Second Halo Digital Feature In the Works, No Master Chief 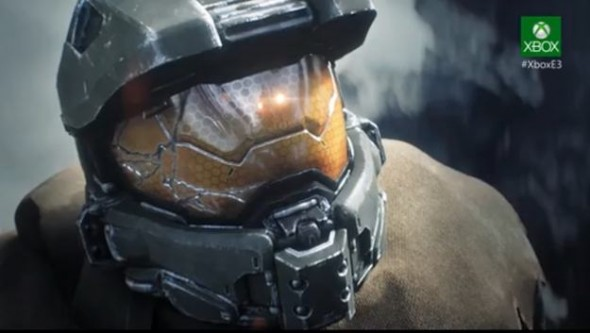 The lack of any Halo content on Xbox One has left many devoted fans scrambling for the bits and pieces of information on the next time we will be able to see Master Chief.

The rumor goes that Microsoft has been secretly developing a second part of Halo live action digital project, aside from the Steven Spielberg-produced series for Xbox One expected to launch this year.

Stellar Trio of producers – Ridley Scott’s Scott Free Productions, 343 Industries and Xbox Entertainment Studios – have engaged the veteran movie director Sergio Mimica-Gezzan to direct the feature, according to TheWrap’s last week edition. The media outlet claims the story does not include Master Chief, but a different “surgically enhanced” super soldier from the 26th century.

Spielberg is apparently not working on the project while Mimica-Gezzan is an experienced director, having worked on such stellar titles as Battlestar Galactica.

As far as Ridley Scott is concerned, what we all are getting obsessed over, Microsoft promised a lot of impressive digital content for Halo devotees at their initial launch event of Xbox One, including a TV series by Steven Spielberg.

There is not much information about the project. Since Microsoft keeps it a huge secret, but one thing we know for sure is that the feature is scheduled for release this year and is most likely going to be released on the web and the Xbox One.