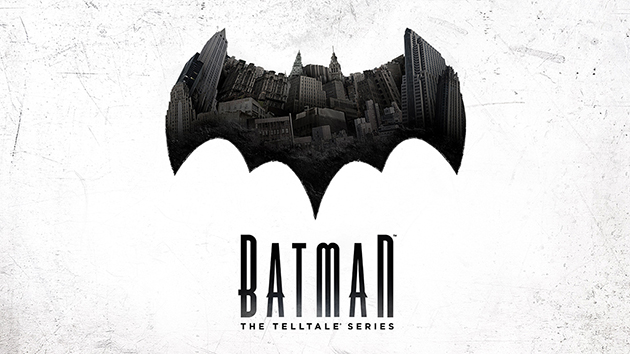 We will definitely have to wait until next week to find out the exact release date of the first episode of Batman: The Telltale Series in August, but this does not prevent Telltale Games from giving us a retail release date for all the episodes.

The package is expected on September 16 for PS4, PS3, Xbox One, Xbox 360, which will include the first of five episodes in the season, and will give you the ability to access the next four episodes as they become available for download, via online updates.