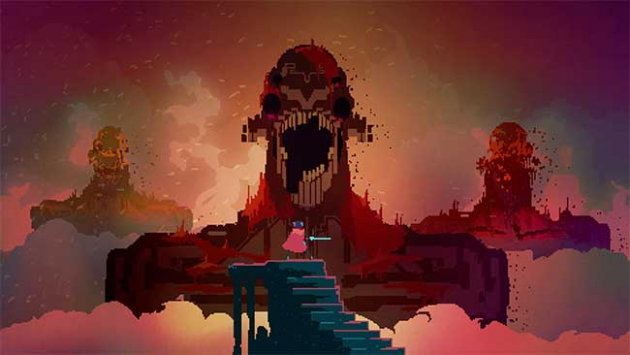 Hyper Light Drifter is available for PC and Mac since late March, and very soon it will become available for the PS4 and Xbox One too.

The title will be released for both platforms on July 26, with the co-op mode remaining a mystery, mainly because of its problems in the PC version (it was available in the beta version, but disappeared in normal release and became accessible in May).

If you have no desire to wait, you can get it via Steam now.