Resident Evil 4 Release Date For PS4 and Xbox One 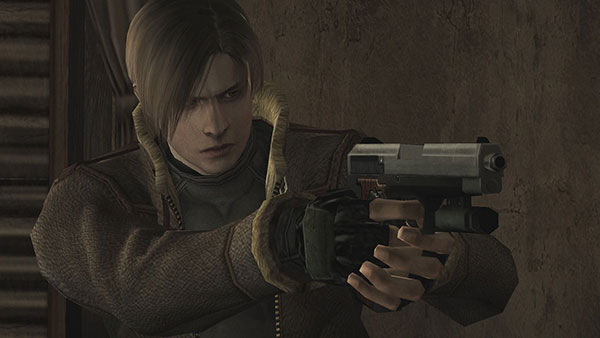 The re-release of the classic Resident Evil 4 on the current generation consoles is not far away, according to Capcom.

The Japanese company confirmed the title’s release date, which is none other than 30 August. It is worth noting that Resident Evil 4 for the PlayStation 4 and the Xbox One will include the minigame The Mercenaries, Chicago Typewriter, the knight armor outfit for Ashley as well as additional features, coming from the subsequent versions of the title (New Game Plus, Separate Ways Side Story).

Until then, you can enjoy Resident Evil 5 for the PS4 and the Xbox One.