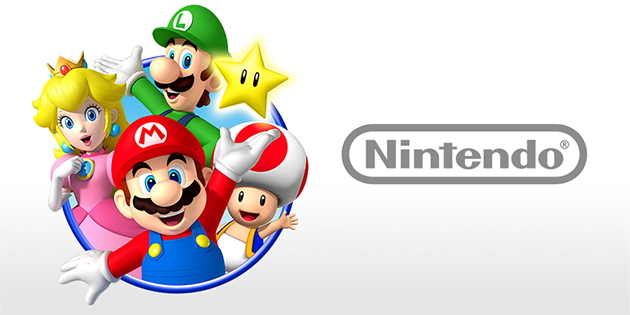 Remember our article back in February where we informed you about Nintendo’s decision to join the game app world? Well, on May 8, 2015 it was announced by the President of Nintendo Satoru Iwata that a total of five games will be released for mobile devices in the span of two years.

The first game (which is the one we discussed on the article provided above) will be available for download by the end of this year and according to Iwata, all 5 titles will become available in different dates until March 2017. The reason behind the small number of games announced, is according to the president that they want to create games that will become hits. That means that they will pay great attention in making them in order to offer quality over quantity.

Their partner will be the famous developer company DeNA which is known for collaborating with Square Enix to bring us the highly successful title "Final Fantasy Record Keeper". This partnership was announced on March 17th (you can watch the conference here). Needless to say, this creates high expectations and we certainly hope they are met (if not exceeded).

It was also revealed that the mobile games won’t be necessarily popular IP ports to devices because, as the president states:

if we were simply to port software that already has a track record on a dedicated game system, it would not match the play styles of smart devices, and the appropriate business models are different between the two, so we would not anticipate a great result.

Thus, their aim is to bring to the mobile games arena IPs that will match the smartphones’ requirements.

Seeing how Nintendo is slowly starting to realize the importance of mobile gaming and the boost that it will give to the company, I can’t help but feel delighted. Given they will release games that will become hits, one can easily guess that the advantages for Nintendo will be massive. I’m sure most of you, including myself, have grown up playing Nintendo games and I can’t stress enough how exciting these news are. We’ll have to wait and see though, what the future will bring.

For those who want to read the full announcement regarding this topic, you can do it here.