Google’s event was transmitted live on October 4, and you can watch the full event here:

The two new smartphone devices attracted attention: Pixel and Pixel XL. Google has decided to stop the Nexus series, and use this brand-name instead.

Incidentally, the Pixel name is not new. It was used in the Pixel C tablet back in 2015, as well as the Chromebook Pixel. 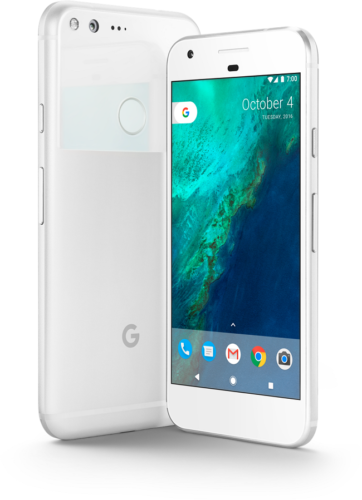 Also, something that differentiates Pixel from Nexus is that the latter were produced in cooperation with other companies (Samsung, ASUS, Huaweii, LG, Motorola, HTC). However, the Pixel models are of course produced in HTC’s factories, but Google was responsible for the complete hardware and software design, and “appears” as their manufacturer.

The screen has AMOLED technology, with Full HD resolution for the smaller model and Quad HD for the Pixel XL.

One feature that makes the Pixel smartphones stand out, is their camera.

More specifically, the camera received a score of 89 from DxOMark Mobile, which is the largest score ever achieved by a smartphone. 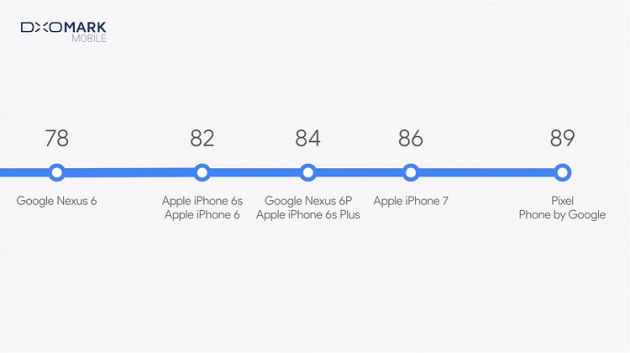 DxOMark is a reliable laboratory which tests the quality of smartphone cameras and professional cameras.

Pixel’s camera has a 12.3 MP resolution and even larger pixels for capturing more light (1.55 μm), which makes them suitable for shooting under any lighting condition. 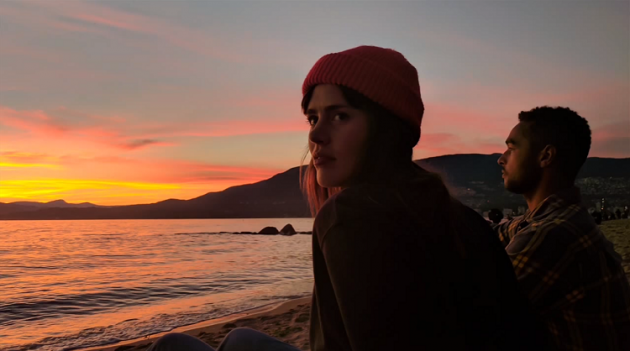 HDR+ by default, without any shoot delay, improves photo quality even more.

Additionally, with the Smartburst feature, by holding the shutter button captures multiple photos in a row, and then automatically selects the best and purest of them. So you can capture photos of action scenes without worrying about them being blurry. 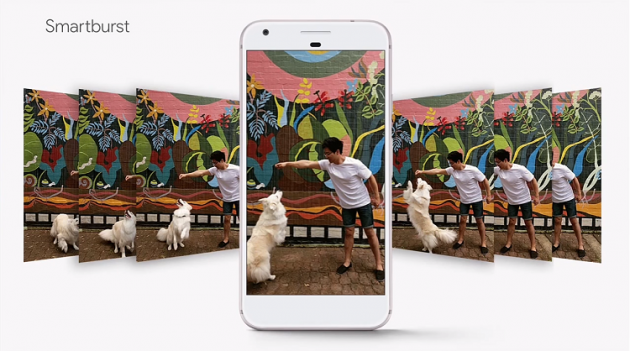 Regarding video recordings, great stabilization is achieved using the gyro.

Finally, it provides unlimited free storage for all photos and videos taken with Pixel (even in 4k quality), in full quality on Google Photos, so that you will never run out of storage space.

The Pixel smartphones come with Google Assistant, the advanced version of Google Now. Google Assistant can engage in discussion and can answer almost anything you ask. You can ask him about general information, such as the traffic, places to eat, and other stuff. 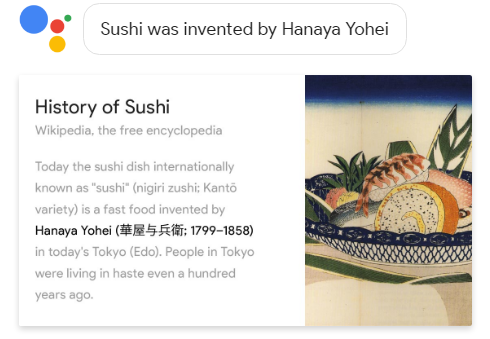 The resolution of the front camera is 8 MP.

The battery, even though doesn’t have a particularly large capacity, can get charged with enough power in 15 so that it can be used for 7 hours, thanks to its quick charging functions and USB-C port.

The Pixel is the first smartphone that supports Daydream, the virtual platform that we will see below.

Additionally, they also include a fingerprint sensor for fast unlocking.

As for the operating system, of course it will have the latest Android 7.1 Nougat, and will be receiving software updates for two years, and security updates for three years.

The new smartphones are available for pre-order in the US, Canada, Australia, Germany, UK and India, and in three colors: silver, black and blue. 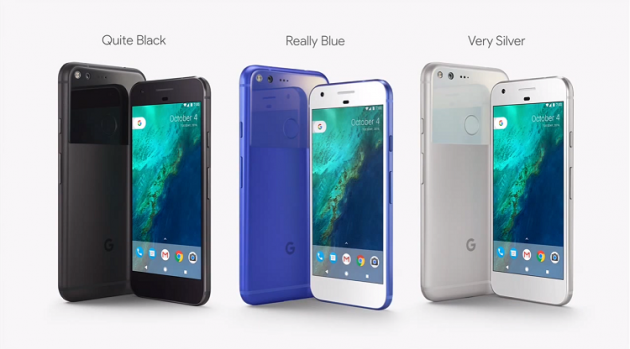 Despite the rather relatively excessive price, overall the Pixel is a very powerful smartphone that combines outstanding performance with the artificial intelligence features of Google's software.

Watch the official promotional video below:

Another impressive device by Google is Google Home, which is Google’s response to Amazon Echo.

Google Home is a speaker-device designed for homes, which uses Google Assistant to answer to voice questions.

Even though it has a rather strange shape and form, it is designed to fit into any part of the house, since there are many base colors to choose from. 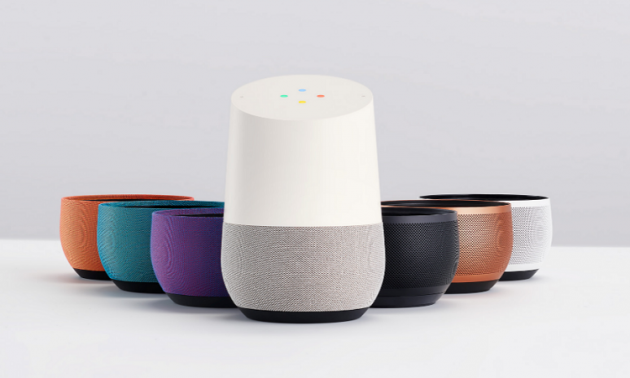 Apart from all the information that Google Assistant can provide, Google Home has the ability to play music from the speaker, and handle other smart home devices too.

For example, if you have Chromecast (read below), it is sufficient to tell Google Home to play any video or movie on your TV, an action which will be performed immediately.

Also, if you have Philips Hue, Nest smart devices, SmartThings, you can control them with your voice. IFTTT is supported as well. More smart devices compatible with Google Home are expected in the upcoming months.

The advantage is that you can receive information and perform actions with minimal effort, without even lifting your smartphone. It supports voice recognition over long distances and in noisy environments, so it can hear you in all cases.

It will become available on November 4 for $129. 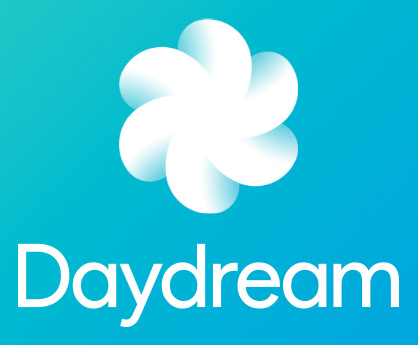 Pixel is the first smartphone that supports this platform, while more Android Nougat Daydream-ready devices are expected to be released soon.

In this event, Google presented Daydream View, i.e. the viewer in which you insert your smartphone to enter the virtual reality world.

Comfort plays a very important role, thus the particularly light Daydream View is made of fabric. 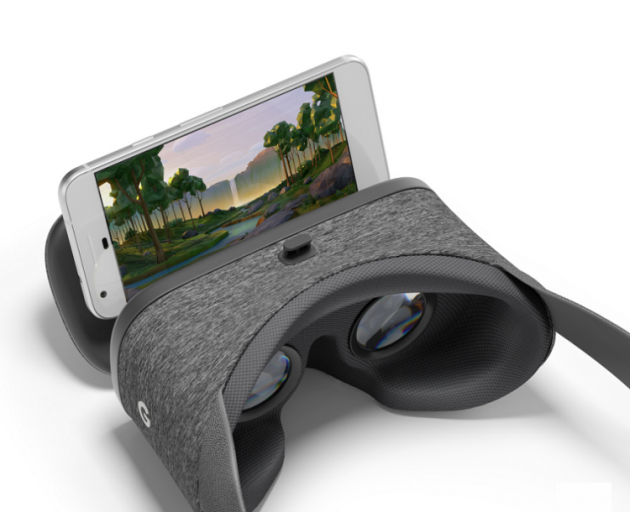 Also, the projection device is accompanied by a special controller with accurate motion sensors that allows handling applications and games. 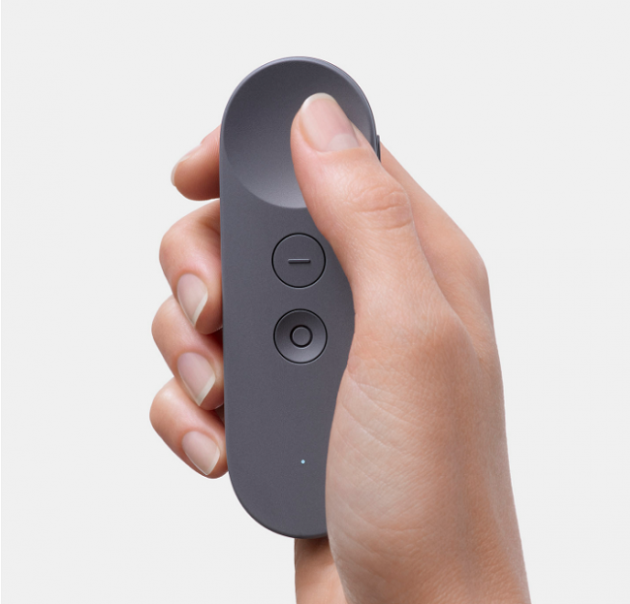 You can click here to see the first exciting apps and games that you can enjoy with Daydream.

Daydream View costs $79, and it will become available in November in USA, Canada, UK, Germany and Australia.

This is the official video for Daydream VIew:

Chromecast is a very compact device that allows you to stream media with ease from a smartphone or laptop on the TV. It connects to the TV with HDMI.

On October 4, the new version of Chromecast was introduced: Chromecast Ultra. 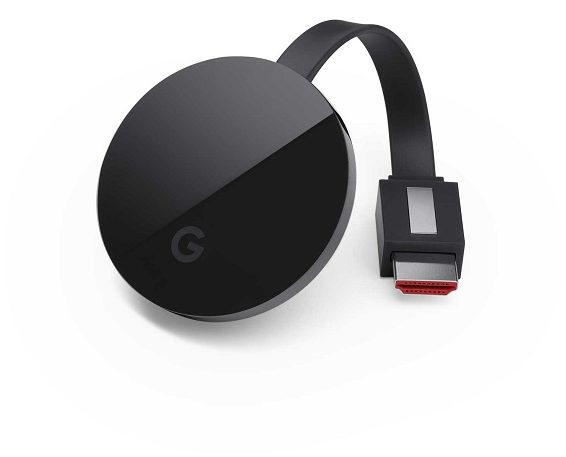 With Chromecast Ultra you can stream films and videos in 4k resolution, rapidly, from YouTube, Netflix and other services. It supports HDR, Dolby Vision and 1.8 times faster loading speed than the previous model.

Obviously, the resolution of your TV should support 4k to utilize its features properly.

Moreover, you can connect your laptop through the Ethernet port for even faster speeds, unlike the previous version of Chromecast, which were only connected wirelessly via Wi-Fi.

The Chromecast Ultra will cost $69.

The last of Google’s new devices is Google Wi-Fi, a powerful router for any home’s needs. 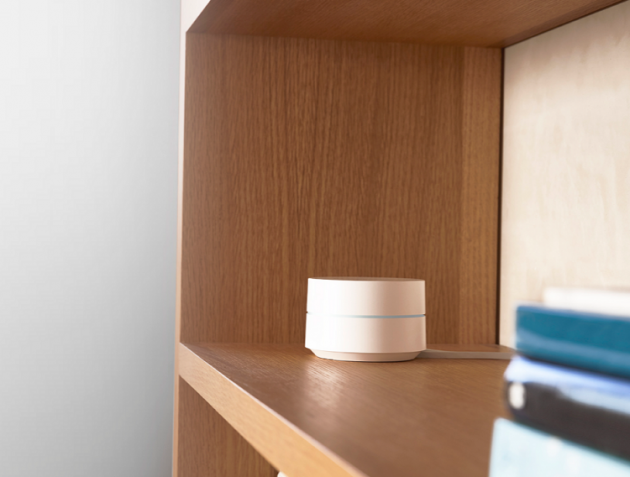 What makes Google Wi-Fi stand out is its ability to cover large areas, combining two or three devices. Thus, the range covered is multiplied. 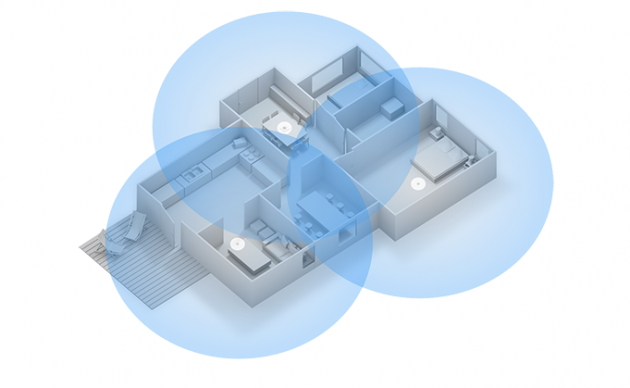 Another advantage is its easy management via an app. With this application, you can easily share the router’s password, check network status, give priority to a specific device or temporarily prevent a device from connecting.

Did you like Google’s new devices? Write your thoughts in the comments section below!