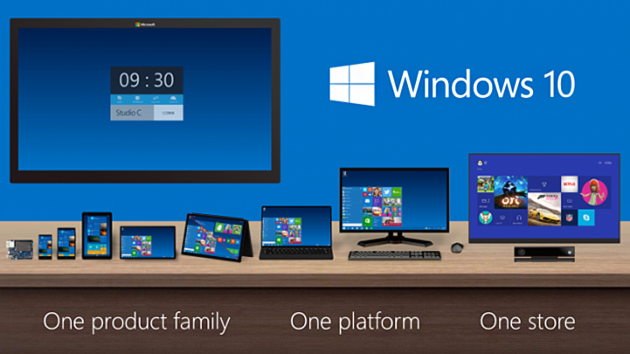 New leaked screenshots of the latest Windows 10 build (9888) have come to the surface, which show a significant update in the Windows OS Kernel; this hints that Microsoft takes the “One Windows” idea quite seriously. 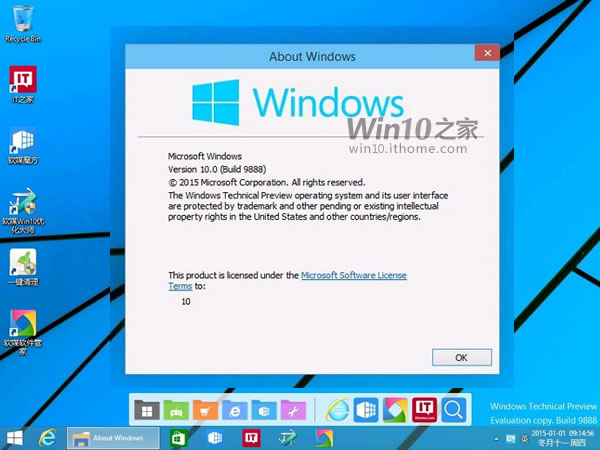 Another screenshot of the command-line box from the same build of Windows 10 exist as well, showing the same thing: 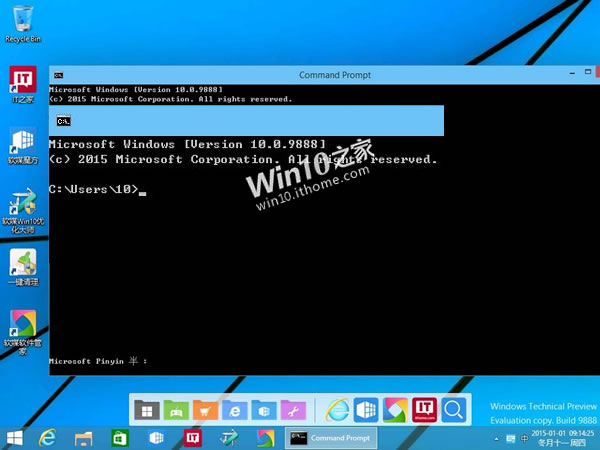 Microsoft is indeed moving towards OneCore

Although it is (obviously) not known what has changed in the Windows architecture to have such an impact in the kernel version numbering scheme, it is hinted that Microsoft wants to make OneCore the next big thing. OneCore is Microsoft’s attempt to unify all devices by allowing them to use universal apps, i.e. apps that will work in every device running the corresponding Windows OS. This does sound exciting at first, but once you start thinking more seriously about it you get to see more and more disadvantages. You can read more details about OneCore and the obstacles Microsoft and developers will have to overcome here.

Windows 10 Build 9879 is the last build for 2014 which is available for Windows Insiders, as Microsoft has stated, and the next builds which will be available to them will start rolling out in 2015. It’s pretty much reasonable since not every single build can be made available to those registered to the Windows Insider Program.

Visit regularly for more news and updates as soon as they happen!


Now it seems the whole Build was leaked and easily found online at this point. Since Microsoft is not making public every internal Build they test, this might not be the next official Build in 2015.