Home
Articles
Laptop Battery Not Charging? Here's What The Reason Could Be

Laptop Battery Not Charging? Here's What The Reason Could Be

The capacity of a battery is gradually decreased in all devices (no exceptions), and this problem is irreversible, even though you can follow some practices to maximize battery life. However, if the laptop’s battery is not charging, then that is a completely different problem that can be treated most times. In this article you will find the most frequent causes of this problem, and the most effective solutions.

Is the charger plugged in? Does the outlet work?

The following reasons for a non-charging laptop battery may sound ridiculous, but they are true- it has happened to even the most advanced users.

Some chargers have a light that indicates whether the charger itself is receiving power properly. 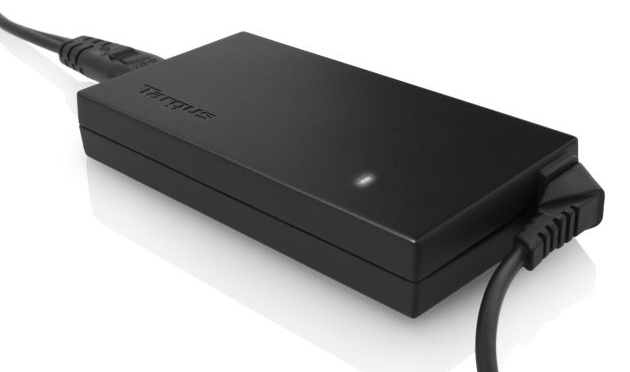 However, if yours doesn’t have such an indicator, then you ought to look into the matter more thoroughly. A simple check in this case won't cost you anything, and it's worth doing so before moving on to more drastic solutions when the battery is not charging, like visiting a technician or buying a new battery.

The charger’s cable is damaged

Another simple check is to see if there are any damages in the charger’s cable itself.

Sometimes the damage is evident, especially at points where the cable meets the adapter, or the laptop. 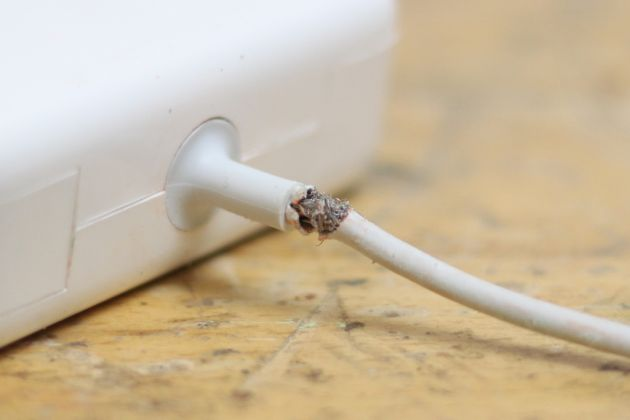 Usually, however, the damage of the cable may be internal, thus no evidence of damage can be seen from the outside.

Does the problem get resolved temporarily by moving the cable, or if it is positioned at a certain angle? If yes, then it is certain that it has been damaged internally.

If the adapter consists of two pieces, and the removable part is damaged, you can simply replace the cable. 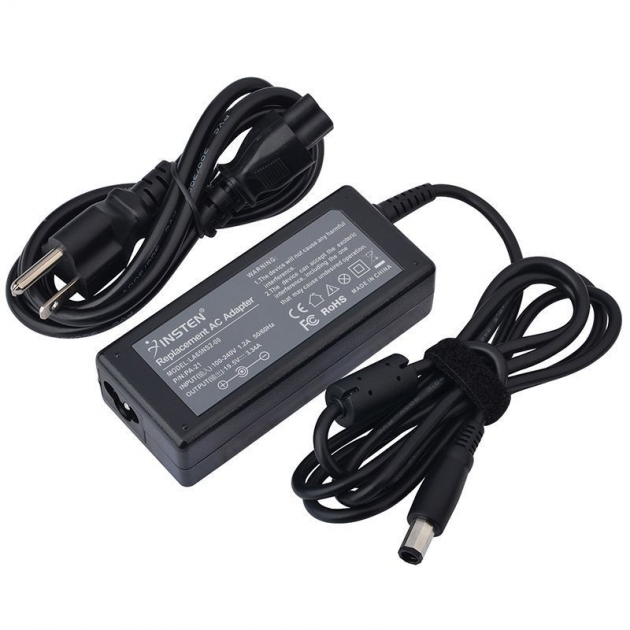 But if the damage is in the adapter’s embedded cable, then you need to replace the whole adapter.

Such damage can occur for several reasons:

Something else that you can also check is whether the adapter smells like burnt plastic. It is a clear indication that something is wrong.

There are countless problems that can be caused from overheat, and these include a laptop battery that cannot be charged.

This has two different explanations:

On one hand, the laptop might stop the charging function itself. The reason is to reduce the risk of fire due to increased temperature, since there are documented cases where fires have started from laptops.

On the other hand, the battery sensor might malfunction due to increased temperature, so it ends up sending wrong information to the system.

Laptop batteries are not simply larger versions of classic batteries with different shapes. Instead,they are complex electronic devices; they actually have their own operating system (firmware). In order to be used and charged, they communicate directly with the computer's operating system.

So, if Windows displays an indication which says that the laptop is connected to the power supply but the battery is not charging, then the battery’s driver might be culprit. And yes, there is a specific driver for the battery. No, it is not a driver that can be downloaded and installed somewhere- it is integrated within Windows. 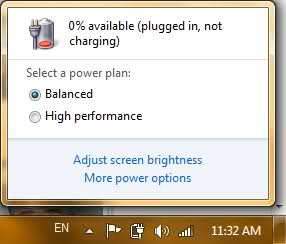 If the laptop battery is not charging and the above message is shown, then follow these steps: 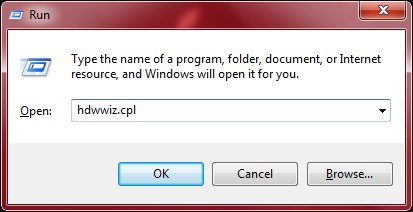 In the "Batteries" category, right click on the "Microsoft ACPI-Compliant Control Method Battery" item, and then click on "Uninstall" to remove the driver. 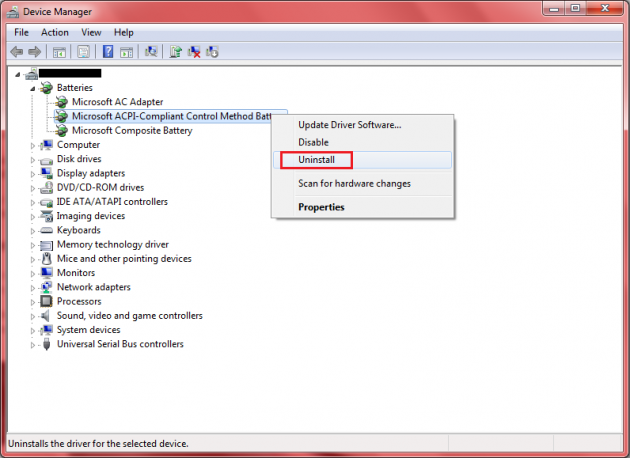 If, for some reason, there are multiple such battery drivers, uninstall them all.

Then shut down the computer and connect the battery again. If the problem was due to the driver, it will be resolved and the battery will be charged normally.

This method is highly likely to help in cases where the battery works fine, but Windows indicates that there is no battery connected.

Dust on the battery’s contacts

If the previous method did not fix the Windows message which says that the battery is not charging, it is quite likely that has been gathered on the battery’s contacts.

In this case, simply clean the battery’s contacts, as well as the laptop’s battery slot. To do this, just use a cloth or a cotton swab and rubbing alcohol. Obviously, the laptop should not be plugged in during this process. 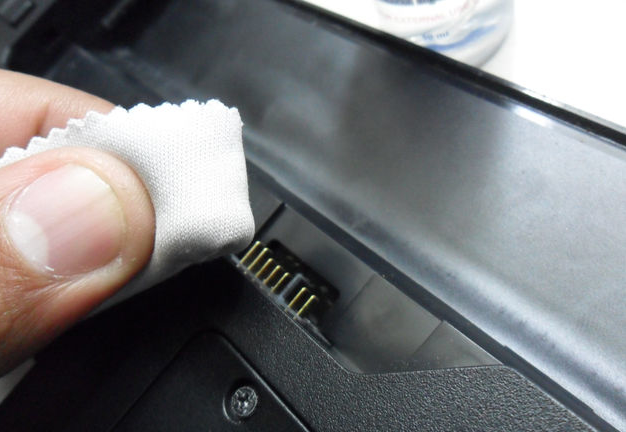 This usually happens in a laptop which is constantly plugged in and the battery is removed, since exposed contacts gather dust. But even if the battery is always equipped, a simple clean as mentioned above should be performed every few months, especially if you use the laptop in different environments or in public places.

When is a visit to the technician necessary?

Last but not least, make sure that you include battery saving techniques when using your laptop, which will help you avoid these kinds of problems.

Let us know your experiences with laptop batteries and chargers in the comments section below!