In an acquisition that makes a good deal of sense, Pinterest the digital pinboard web site and app is acquiring the Icebergs app that runs on iOS mobile devices (with an Android version that was being worked on but a long distance away from actual release).

The announcement was made on the Icebergs.com web site. Oddly the site has a security certificate which has been withdrawn by the issuer which has created a block on site access within the Opera browser and a similar warning requiring a temporary security removal of the block just to access the site in the Firefox browser. Someone at Icebergs should really look into that! 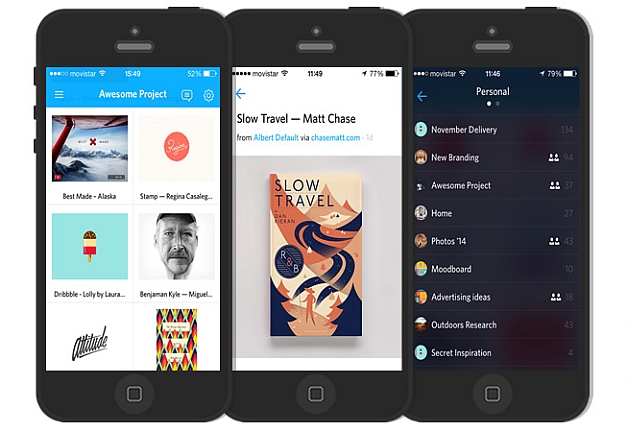 How The Two Services Compare

The Icebergs app is a way to visually organize images, videos, pages, audio files and notes, designed with creative people in mind. The app is most useful for web designers, graphics designers, photographers and other people who primarily work visually. Through the app it is possible to add media, pages and notes, categorise them into different areas and share them with others. It is also possible to send messages to other creatives using the Icebergs app and swap ideas about the visual medium.

With Pinterest, the digital pin board social site and mobile app (iOS and Android), the site runs as a way to share impressive photography and interesting snapshots on individual pin boards. Add comments about photos that have been pinned and repin them across to other boards. Historically the demographic of Pinterest users has been largely female with male users lagging behind. 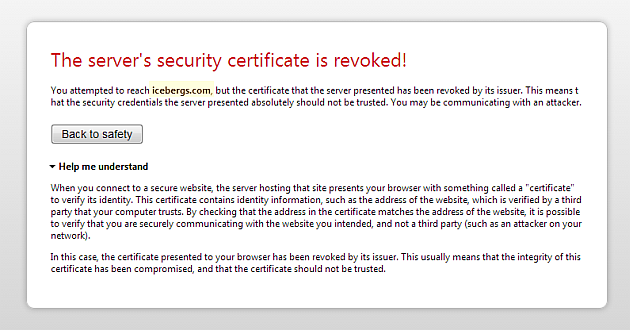 The acquisition of the Icebergs app is an interesting one as there is certainly a good degree of synergy between the Icebergs app and the Pinterest site and mobile app, yet it's possible that the demographic of the user base is quite different to that of Pinterest presently.

Icebergs has a free and paid element to plans available. This includes cloud storage services and methods to create different “icedrops” which are essentially multi-media folders. It is unclear whether the revenue was sufficient to continue the Icebergs operation as a going concern or if the acquisition was borne out of financial necessity as much as suitability.

Following the acquisition, the Icebergs team have announced that the app will discontinue on September 1. Existing users can either export their data to cloud service Dropbox or save the data as a JSON file. It is presently unclear whether Pinterest plans to update their app or web site to maintain the Icebergs existing user account structure or whether the hundreds of thousands of creatives will lose access to their data from the shut-down date.