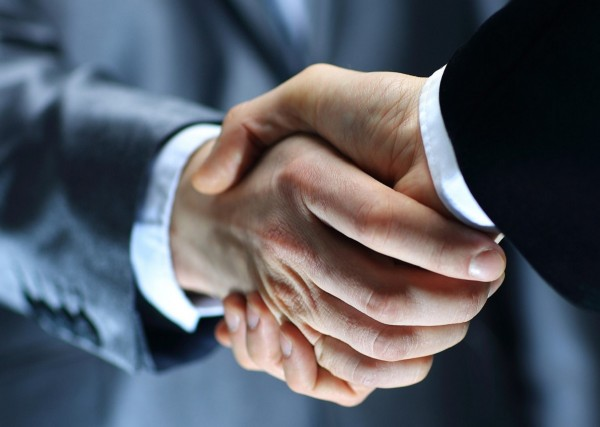 Avast announced its intention to acquire AVG by paying a total amount of $1.3 billion, with the aim to grow and strengthen its products and services.

As it became known, Avast will offer $25 per share to AVG’s shareholders, which is a price 30% higher than its current market value.

In its announcement, Avast claims that this agreement could give a combined network of 400 million endpoints, out of which 160 million will be mobile devices that “act as de facto sensors, providing information about malware to help detect and neutralize new threats as soon as they appear”. Using this data Avast will be able to improve its products and further expand into new markets such as security in IoT devices.

The acquisition has been approved by Avast’s board, while AVG’s board recommends shareholders to accept the deal. The acquisition is expected to be completed between September 15 and October 15, depending on the decisions of the regulatory authorities. 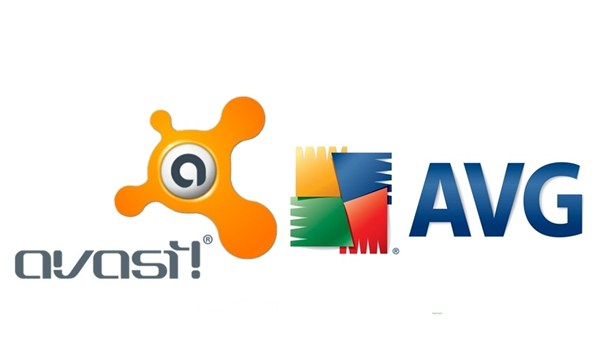 "We believe that joining forces with Avast, a private company with significant resources, fully supports our growth objectives and represents the best interests of our stockholders," said Gary Kovacs, chief executive officer, AVG.

AVG was founded in (the former) Czechoslovakia in the early 1990s, with its original name being Grisoft, before developing into one of the biggest brands in the area of security applications for desktop and mobile devices. Now, the company has its headquarters in Amsterdam.

Avast also originates from the former Czechoslovakia, since the company was founded in Prague in 1988. Since then, Avast has become one of the leading companies in the field of online safety, and according to estimations, currently controls 20% of the global market in security software.