If you're like many computer users, the most upsetting difference between your desktop/laptop and your Android mobile device is the inability to access all of the great apps the Google Play Store has to offer. Wouldn't it be nice if you could insert the Android operating system into a computer that runs on Windows or Mac OS X, like a virtual machine, so that you could access all your favorite Android apps and the Play Store without having to pull out your smartphone or tablet?

Fortunately, there are multiple ways to run Android apps and even install the entire Android operating system within, or alongside, Windows, Mac OS X and Linux. Unfortunately, not every method will work for every machine, which is why we've listed the 5 most popular methods below: 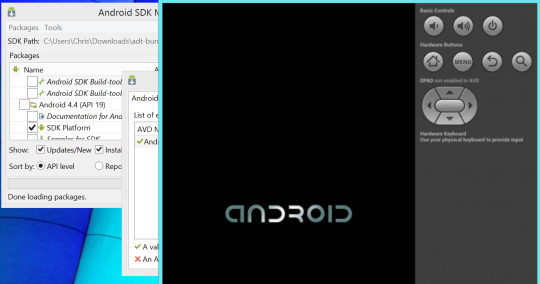 We listed this method first because it is the most reliable and supported way to run Android, being that it is the official emulator used by developers. Installing the SDK provides the advantage of giving you an up-to-date version of Android, but it is also slightly more difficult to install than some of the alternatives on this list.

Thus, if you'd prefer a more streamlined solution you might want to skip ahead. On the other hand, if you're confident in your ability to install the SDK on your machine, start with the official SDK installation page on Android.com. There's also a great guide on installing the Android SDK on HongKiat.com. 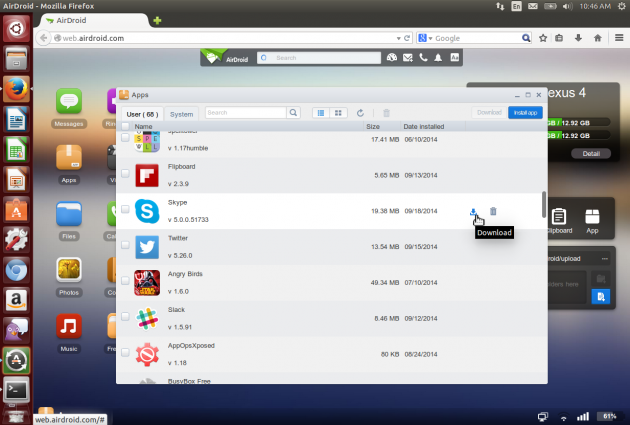 In September of last year Google ignited a spark by bringing four popular Android apps (Evernote, Duolingo, Sight Words, and Vine) to Chrome OS, the operating system that powers Chromebooks. These four apps were only the beginning though, as it was then revealed that Google had created a special runtime – the App Runtime for Chrome (ARC) – which lets almost any Android app run in any Chrome browser later than version number 37.

A short time after Google released the runtime, a developer by the name of vladikoff released a modified version of it called the ARChon Custom Runtime, which allows all Android apps to run in Chrome across any operating system, while also removing the limit on how many apps can be run simultaneously. Unfortunately, at the moment, running Android apps in Chrome is still incredibly buggy, and not all apps will have full functionality in the browser.

Here's our guide on running Android apps in Chrome. 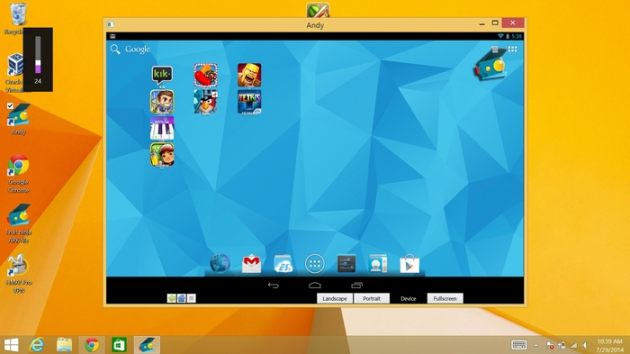 Both of these programs are essentially Android emulators with very similar feature sets. However, Andy has numerous features that BlueStacks does not, including:

To learn more about using Andy check out our guide to using Andy the Android OS emulator.

BlueStacks is a convenient Android app player that you can install in just a few clicks on most machines that run Windows 7, 8, and 8.1. While this is a quick and easy way to run most Android apps on most newer laptops/desktops, be aware that the software is not compatible with many graphics cards. Thus, before you commit to installing BlueStacks, we recommend you check out the minimum installation requirements.

Despite it's incompatibility with some devices and graphics cards, with 85 million users, BlueStacks is one of the most popular Android app players out there. Still, you should be prepared to do some troubleshooting if you run into compatibility/installation problems, or consider moving on to another option on this list.

The Android-x86 Project takes it one step further than just being an emulator for developers like the official SDK. The project has ported the Android OS into the x86 platform, which essentially means you can install Android as the main operating system on notebooks and desktops that run Intel or AMD processors, which includes the vast majority of PCs.

Android devices like tablets and smartphones run on ARM processors, which makes the Android operating system technically incompatible with Intel and AMD processors unless an emulator or the SDK is used. Android-x86 changes all that by making it possible to install Android directly onto certain x86 devices. Click here to learn more about the differences between ARM and x86

Unfortunately, there aren't that many supported devices at this time, but that's okay because you can also be installed in a virtual machine (inside Windows, Mac, or Linux), using a virtualization software called VirtualBox. If this seems like something you'd be interested in, check out the official guide on how to install Android-x86. 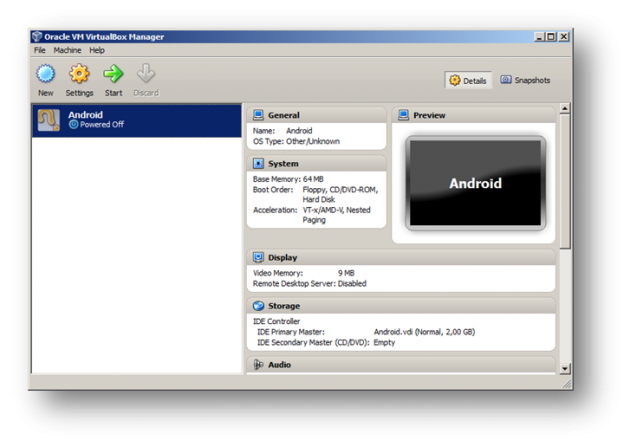 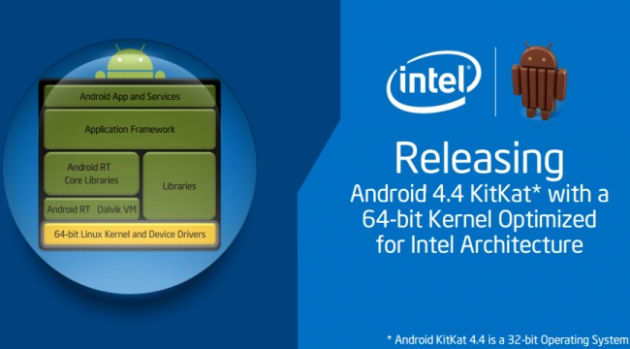 Intel provides their own custom distribution of Android tailored to run on Intel-based PCs that are equipped with UEFI firmware. The project is called Android on Intel Architecture, or Android-IA, and while it is still in the early stages, it may be the beginning of the new era of hybrid-OS devices that will ship from the factory with the ability to easily boot into multiple alternate operating systems. There are already a number of devices that can do this, like the Asus Transformer Book V for example.

We added this as the fifth entry to the list because it is an Intel-backed project that could provide a glimpse into the future of how operating systems will work across the device spectrum. However, a number of Windows 8/8.1 devices are already officially supported by Android-IA, including the Lenovo X230T and X220T, Acer Iconia W700, and the Samsung XE700T.

However, you have to ask yourself, wouldn't it be more convenient to run Android inside a virtual machine within the operating system of your choice instead? That way you wouldn't have to boot out of Windows and into Android just to play a game or run an app. Why do that when you can run the entire Android OS inside of an easily manageable window within your native OS?