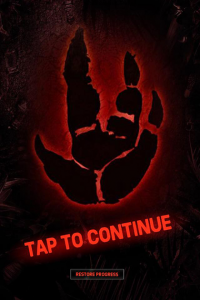 One of the highly anticipated games of 2015, Evolve, will soon be released for PC, PlayStation 4 and Xbox One on February 10. Evolve is a multiplayer shooter game developed by 2K, in which four humans hunt a monster that is also controlled by a player.

In the freemium mobile version of the game, named Evolve: Hunters Quest, the developers took a different approach and turned it into a match-3 puzzle combat game that follows the usual rules: You have to line up 3 or more tiles of the same colors and create chain combos. What’s interesting though is that with every combo an attack is unleashed, because clearing tiles powers up the Hunters who are fighting against monsters on the top of your screen. Players can also use power ups based on Evolve's weapons in order to clear groups of tiles. You can also fill up energy bars to activate the hunters’ special abilities. It also has a feature called Mastery Points, that level up your character in both the mobile and console game (if you own it of course).

The game takes place in the Evolve universe and consists of more than 100 missions. As a player you must join a team of Hunters in exploring the planet of Shear in search of new wildlife and monsters.

The mobile game also can be linked directly to the main console/PC game for an increased amount of experience. Players can also earn unique art for the Evolve console game, as well as improve their Evolve skills by watching multiplayer matches replays from a strategic top-down view, and devouring intel in the Game Changer.

Controls are as simple as the controls of every puzzle game. All you have to do is swipe to match tiles and then watch the combos turn into attacks at the top of the screen. 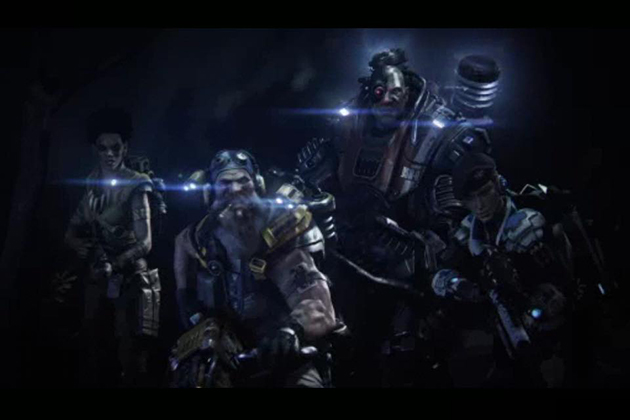 The graphics look great and the fact that you can see a cinematic every time you make a combo at the top of your screen is really fascinating. The colors and designs are smooth but not very vibrant (as that would create a noticeable contrast to the whole game’s atmosphere), and the 3d designs are very detailed.

At first I didn’t expect much because the idea of turning Evolve into a puzzle game didn’t excite me, actually. However, after playing it I have to admit that my initial judgement was wrong. It is incredibly fun to play and the fact that it connects to the console/PC game certainly adds to the enjoyment. Last time I played a game that had a connection to the console version was Run Sackboy! Run!, an endless runner of the LittleBigPlanet franchise.

All in all, it is a nice addition to the Evolve franchise and whether you plan on buying the console/PC game or not, you can certainly enjoy Evolve: Hunters Quest.

You can get Evolve: Hunters Quest for iOS, Android, and Windows Phone.

Note: For iOS devices, the game is compatible only with iPad 2, iPad mini, iPhone 4s, iPod 5 and up.