Apple has officially announced the new iOS 10, showing some of the new features and improvements since iOS 9, in WWDC 2016 keynote.

Ability to remove pre-installed Apple's applications, such as:

Until now, iOS users resorted to the creation of a folder in which they moved all those Apple apps that they didn't use, but in iOS 10 they will finally be able to remove them from the Homescreen! 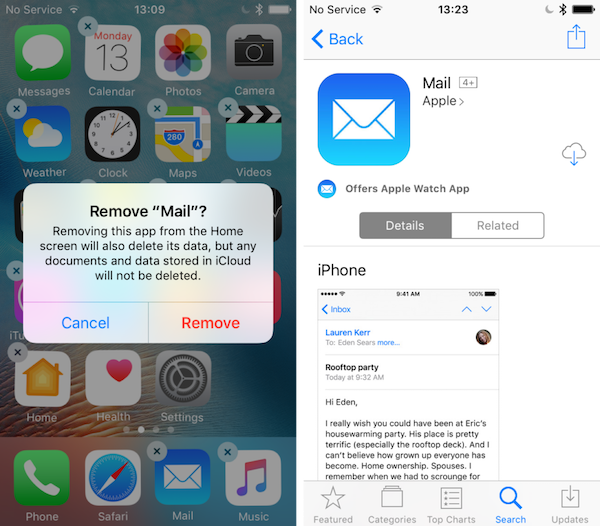 Removed built-in apps are not completely uninstalled from the system; only their functions and their homescreen icons are removed, while users can activate/install them again from the App store, if they wish. If this frustrates you, because you thought that their removal would allow you to have more storage space, then rest assured that ALL preinstalled Apple applications occupy less than 150MB, therefore their complete removal would not help you gain more than that (in the best case scenario). 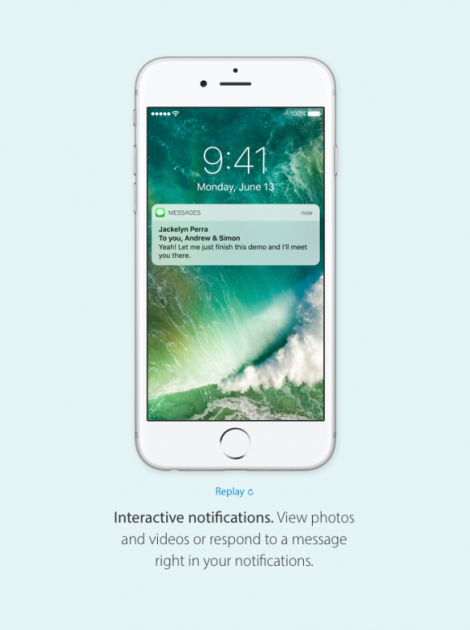 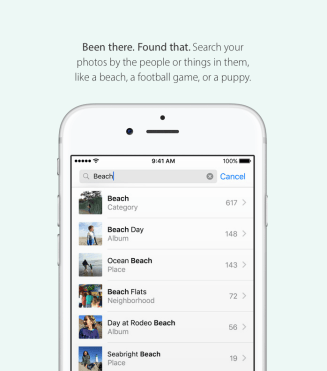 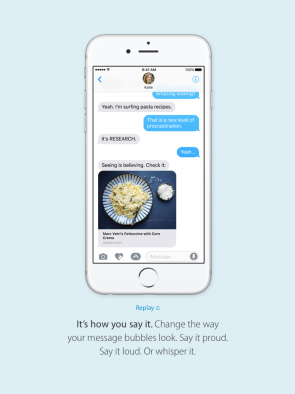 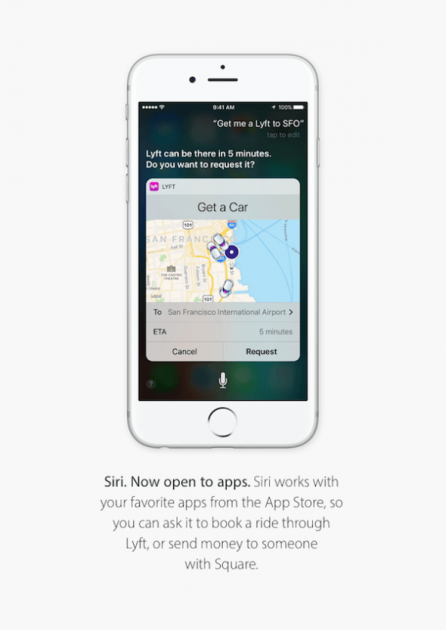 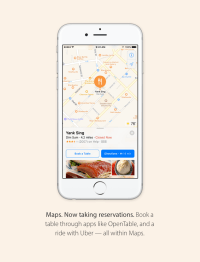 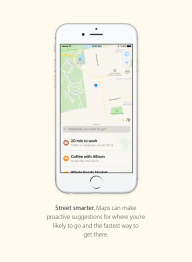 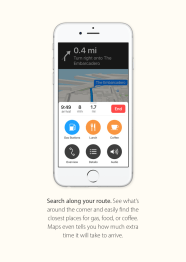 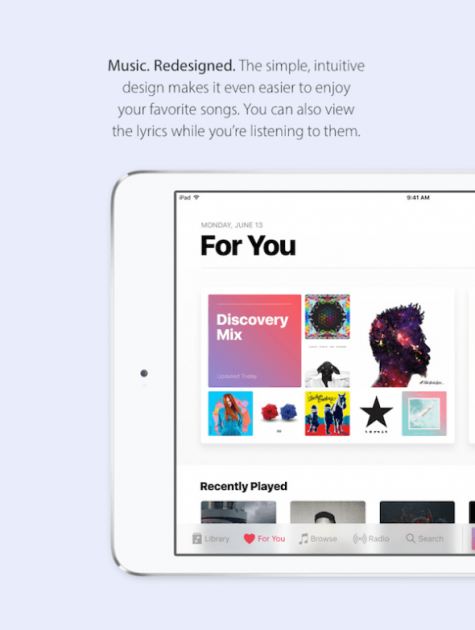 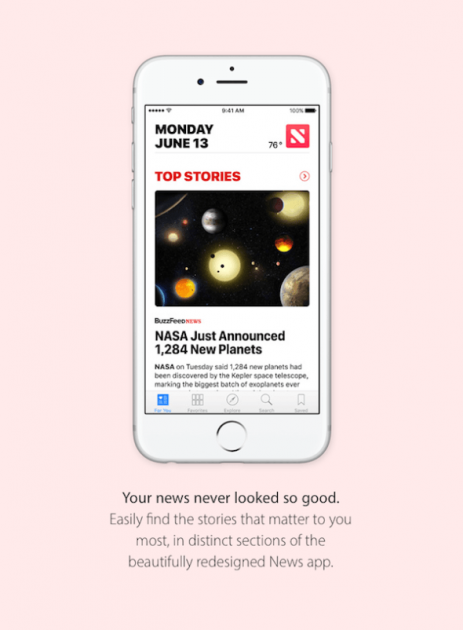 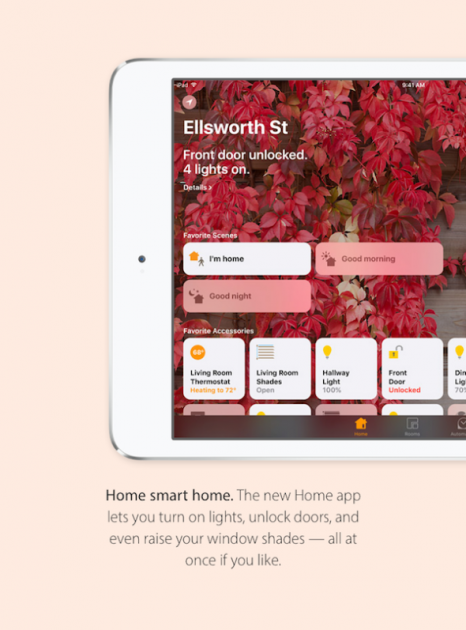 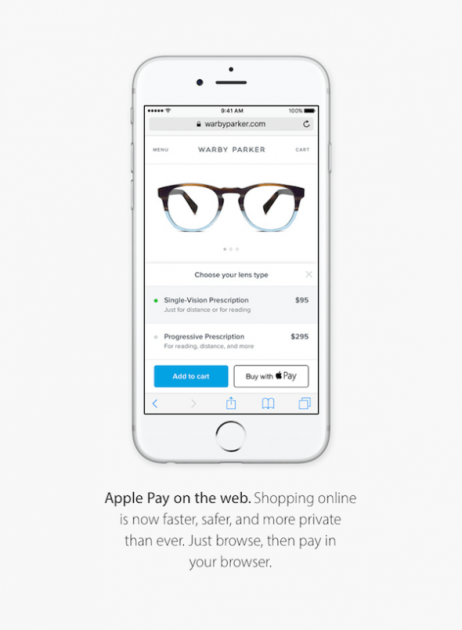 Furthermore, in collaboration with the upcoming OS update for Mac, the macOS Sierra, iOS 10 will provide users with the following features:

In the keynote's closing part, Apple highlighted once again the importance of the users' personal data privacy. It is worth mentioning once again that all data analysis and related AI algorithms run directly in the device, and all external communication is encapsuled with end-to-end encryption!

iOS 10 is now available for developers (iOS 10 beta 1), and in July will be the first public beta for users who have subscribed to the program. The final release of iOS 10 is expected to take place in autumn.

The following devices will support iOS 10:

However, in Apple's website we see that the list of supported devices there exist older devices, such as the iPad 2, iPad 3rd gen and the iPod Touch 5th gen.