Moments after being instated in the position of CEO for Yahoo back in July 2012, Marissa Meyer’s intentions of focusing a large portion of the company’s budget and efforts towards the streaming and creation of video content became obvious. 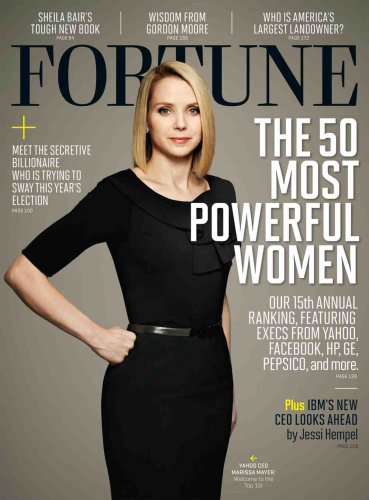 We have to point out that we’re currently mostly working with information from internal sources, but the contract for the streaming of the back catalogue of famous TV show Saturday Night Live last year speaks for itself. That and the company’s repeated attempts to reel in famous YouTube stars with the offer of full time contracts and a lot of money.

Sources quoted by The Wall Street Journal report that Yahoo is on the brink of signing up with major producers, writers and directors for the creation of four original shows. The plan for these shows would be to reproduce the success of television networks like HBO and come up with 10 episode series with 30 minute durations.

It is very probable that Yahoo will opt for comedies, considering that the genre is always very well received by the public. The budget per episode is still being negotiated, but the same sources suggest that it could vary between $700,000 and a couple of million dollars. Yahoo is really going all out on this project!

The bump on the road

The company plans to have these original programs streamed via Yahoo Screen, which can be accessed via an iOS application or directly in the computer browser. 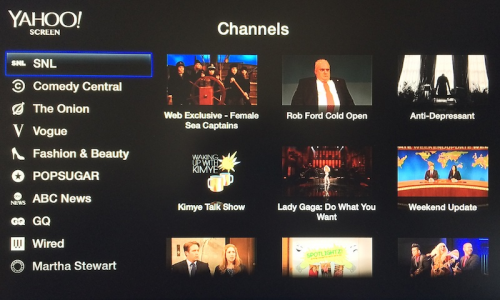 However, when you’re going against giants like Netflix, Hulu, or Amazon, you have to remember the wide accessibility of their video content. Compared to them, Yahoo Screen is still in its infancy, considering that all these video content providers have console apps, TV apps, smartphone/tablet apps, so on and so forth. Without making Yahoo Screen equally accessible to the public, the project is doomed to fail irrespective of how much funds the company pours into it.