Home
Articles
Windows 9 will be free for Windows 8 users

Windows 9 will be free for Windows 8 users

The new upcoming OS from Microsoft, which is being referred to as Windows 9, might be pretty cheap if you're already running a valid Windows 8 -- and by cheap, I mean free. It hasn't been officially confirmed by Microsoft, but according to the President of Microsoft Indonesia, it's true. Detik.com is reporting that the President said users will be able to simply upgrade their Windows 8 OS to the new version when it was released, free of charge.

At first, its a bit surprising since Windows has always been an OS that comes in multiple editions at multiple prices -- but given today's standards, it makes a lot of sense. When you have Mac OS X, Android, iOS, and plenty of other operating systems that provide free updates (and no initial software cost), its clear that Microsoft had to make this move. However, it has yet to be announced whether or not users of Windows XP, Vista, 7, and others will be able to snag the new Windows OS for free. 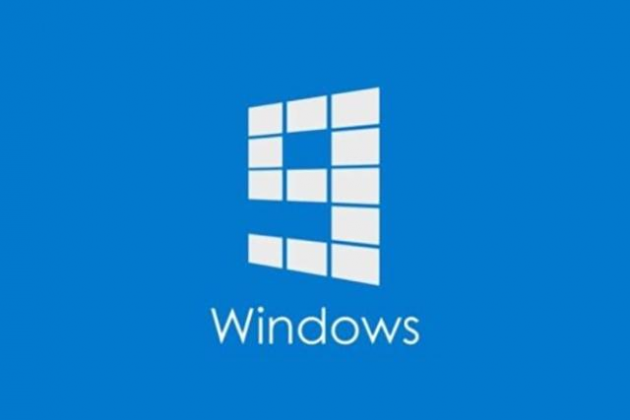 Windows 8.1 was released as a free update to all Windows 8 users, but that didn't include the rest of the world. By giving it away to users of Windows 8, that gets rid of any thought of Windows tablets/phones having to pay for the new OS, but still leaves the door open for upgrades on a desktop platform. We'll likely know a whole lot more tomorrow, as Microsoft has a large media event scheduled for September 30th -- likely to announce their new OS.

I'd imagine that Windows 9, or whatever it ends up being called, won't be completely free -- but I wouldn't be surprised to see a free version of the OS for desktops. A bare-bones OS for free wouldn't be crazy, and Microsoft could up-sell other versions by including extra features.