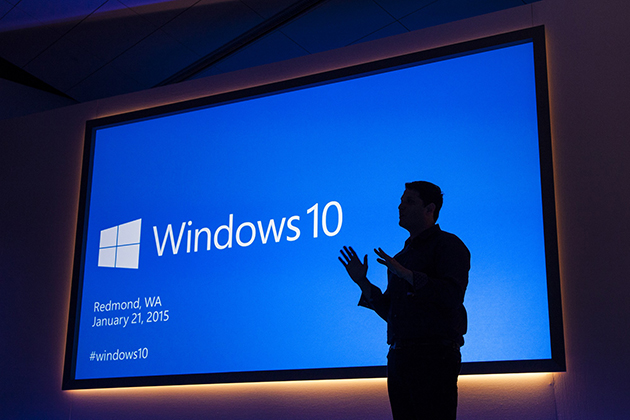 Microsoft announced that it will make available to the public the Windows 10 anniversary update on August 2, for all devices.

So far, Windows 10 installations have reached 350 million units, while the anniversary update will be available simultaneously for the PC, Xbox One and smartphones. The update’s changes include a better integration of Cortana, improvements for the Edge browser as well as the addition of more extensions, more possibilities for systems that using the stylus, plus greater attention has been given to category of gaming in the Windows Store.

The Start Menu will have a redesigned layout, a darker theme and a Linux subsystem so that the users will be able to run Linux applications on Windows. In the Xbox One, the user will be able to listen to music in the background, access Windows apps and install Cortana. Moreover, Windows Defender’s protection in computers is expected to be improved.

All Windows 10 users will be able to install the Windows 10 anniversary update for free, while Microsoft's operating system will be available as a free upgrade from older systems until July 29.