Will Username and Password Security Be Old Hat Soon?

With the increased incidence of cyber threats and hacking going on with major corporations across America and the rest of the world, the days of the username and password combination may be coming to an end sooner than you thought. That's according to Ping Identity, a security firm that recently received an investment from buyout giant KKR.

Ping Identity released an interesting infographic recently which highlighted the problem that poorly considered passwords have on users and the risks that they pose. They also had some novel ideas about how to proceed in a world beyond the mere username and password combination.

Whether security information is found through keystroke logging applications hidden in malware intrusions or through “social engineering” where hackers figure out what a login is likely to be based on knowledge of the people involved, losing access to your own accounts is a real threat in the digital world. The infographic shown below indicates that 90 percent of passwords are so poorly constructed that they are vulnerable to attack but little is done to change them yet half of all Americans trust password protected systems. What's wrong here? 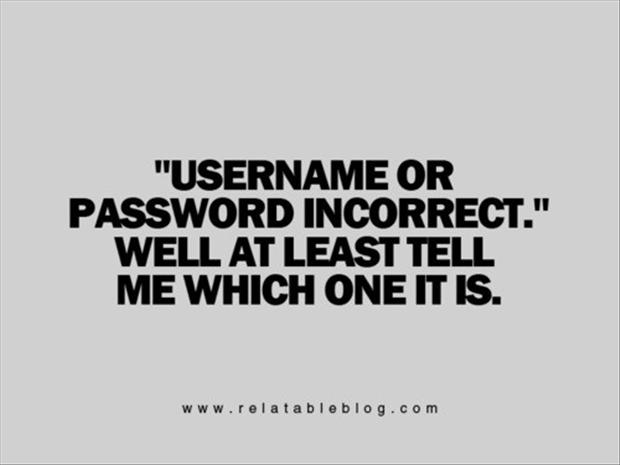 The top 10 places where people store their passwords is indicated. Makes sure that you're not making these mistakes which include writing a password on a slip of paper in your top desk drawer, in an insecure Excel spreadsheet, on a sticky note stuck to your PC monitor or as a “secret” contact on your phone (yes, hackers are on to that one too).

Password managers like LastPass Password Manager is an excellent way to avoid needing to enter your password every time you access a site. Once you're entered the master password your other passwords will be sent over the internet securely without you needing to manually enter them when accessing each web page. This avoids much of the risk of keystroke loggers. The app is free and also has a premium version on a yearly subscription with more security features provided.

Here is the excellent infographic from Ping Identity: