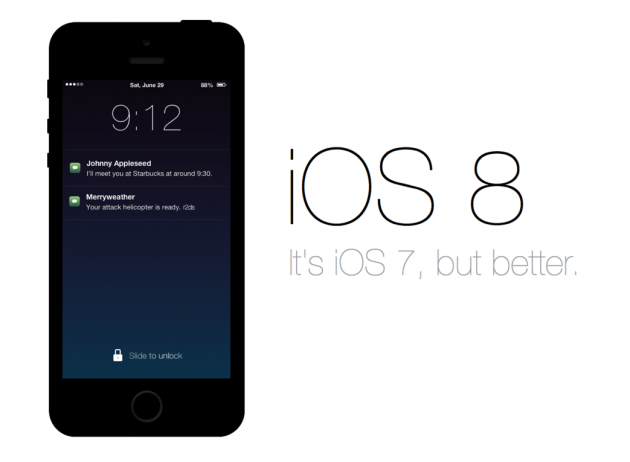 With the iPhone 6 expected to drop at some point in mid September, we're only about a month away from seeing the unveiling of not only the new iPhone but also the full potential of Apple's latest mobile operating system – iOS 8, which has been codenamed Okemo.

Of course, a device is only as good as its native OS, so to give iPhone enthusiasts the opportunity to see what they should expect from the features and functionality of the much-anticipated iPhone 6, we've put together a comprehensive roundup of the most notable features and improvements coming in iOS 8:

While we did our best to mention all of the interesting features that iOS 8 is bringing to the table, keep in mind that mentioning every last feature goes beyond the scope of this overview. With that said, if you follow the links on this page you'll find out everything you're trying to learn about iOS 8.