Home
Articles
What Is NFC, and How To Use It [Android]

What Is NFC, and How To Use It [Android]

NFC technology has been around for while on Android smartphones, but most users think that it’s only used for payments and data transfers. However, it has many more uses and it can be quite useful in your daily activities at home, office or even your car.

NFC (Near Field Communication) technology is an independent function that doesn’t rely on Wi-Fi or 3G/4G networks. It’s different from Bluetooth, and does not cost anything.

NFC operates within a radius of about 4 cm and provides a wireless connection between two compatible devices, enabling bidirectional communication between them. 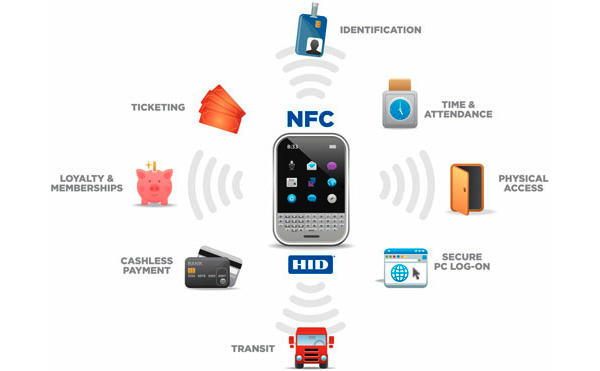 Does my Android smartphone support NFC?

If you own a high-end smartphone, it is quite certain that your device supports NFC.

It is very simple to find out; you simply have to navigate to the Settings menu, or open the notification drawer at the top of your device’s screen, where you will notice the NFC logo in the widget buttons, if NFC is supported.

You can see a list of all devices which support NFC here. 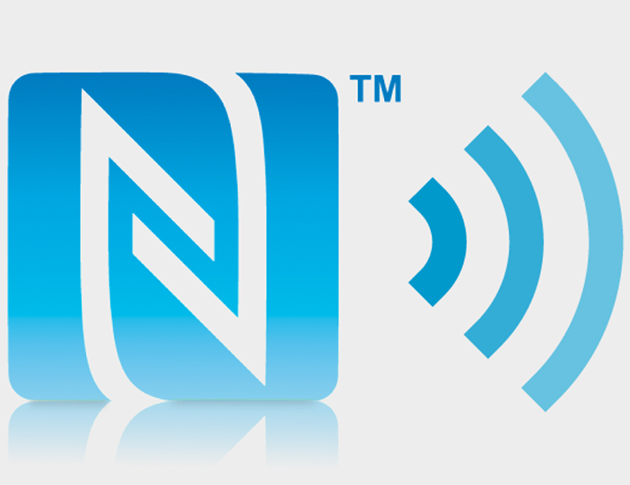 Smart uses of NFC in Android

As we mentioned previously, NFC in Android works when you bring two compatible devices close to each other.

To make the most out of NFC in Android, you must have NFC tags. This way, your device will act automatically when you touch them.

NFC tags are “passive” devices that operate without electricity. Moreover, they are directly dependent on activating NFC in Android smartphones. 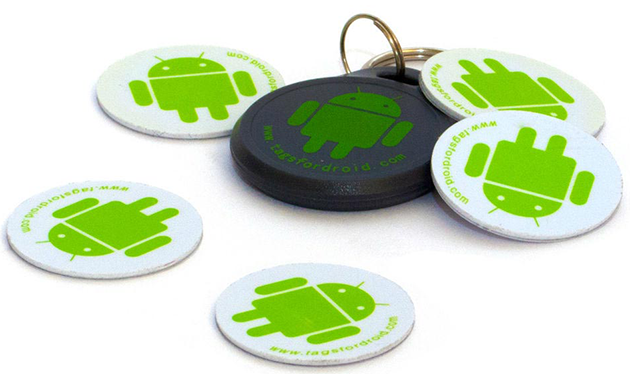 In order for NFC tags to be powered, an electromagnetic induction is used to trigger these tiny devices. 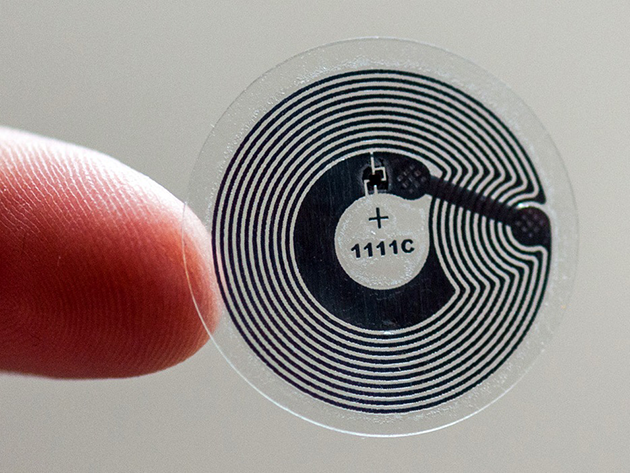 The tags are particularly useful because they can store a wide range of information, interacting with smartphones and most of its features. Such information could be text, such as a web address or contact details, links to apps in the Google Play Store, and others.

NFC tags are essentially a natural shortcut for Android. They provide a quick and effective way to directly activate various features and change the device’s settings.

How to configure an NFC tag

Once you have the tags, you will need to install a certain application in your device. In this guide we will briefly mention the three best apps available for free in the Play Store.

We will start with NFC Tools, which is considered one of the best apps for NFC on Android.

To use tags, you will need to format them first, similar to SD cards. This way, they can be written and deleted at will.

To do that, open NFC Tools, which is one of the few apps that provide an easy and simple way of formatting NFC tags, and then under the Other tab, select Format memory. 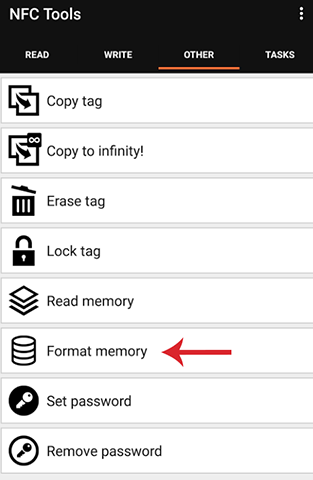 Then, once you touch the smartphone on the tag, you will be notified that the format is complete.

Now you can start creating tags. For example, you can use NFC tools to run different tasks and features of the smartphone at the same time.

To do that, open the app and navigate to “Tasks -> Add a task”. Then you can select which and how many tasks you want to automatically open when touching the tag. 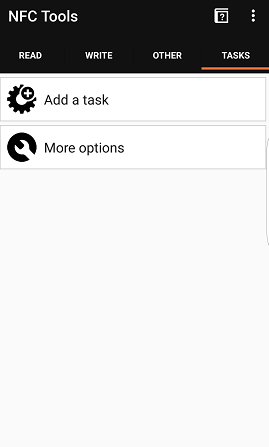 Once you have selected the tasks that you want to open, tap on “Write” and touch the smartphone on the tag.

Then you can exit the application, and when you touch the NFC tag again with the device, all the tasks will begin automatically.

A secure Wi-Fi password includes several numbers and symbols, and thus, it is certain that some effort is required to share it verbally or type it on paper and share it with someone else.

With NFC, you can with share easily even the most complex code. You can achieve this with an NFC tag and InstaWifi, a small and free app on Play Store. 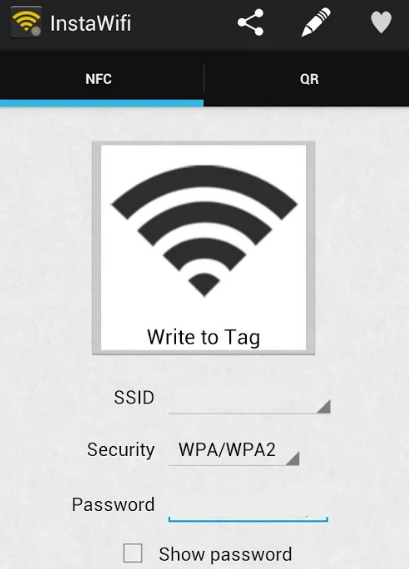 This very simple application stores passwords in an NFC tag. Then, any device that comes in close contact with the tag (provided that it supports NFC) will automatically connect to the Wi-Fi network.

In Marshmallow, you can do the same without a third-party application- all you have to do is tap and hold on the name of the network in question, and select “Write on NFC tag” on the menu that appears.

You can stick a label close to your door, so that whenever you return to home you can have Bluetooth disabled, Wi-Fi enabled, the ringer volume adjusted, and more, automatically.

At the same time, as you leave your home, you can write on the NFC tag to revert to the settings of your smartphone as they were before you returned.

Trigger is considered by many as the best app for NFC on Android. This small free application offers many kinds of simultaneous writings on tags for home automation, and more.

Trigger is probably the only app that allows storing different tasks on a single tag.

An NFC tag at bedside of the bedroom can be very useful.

By placing it in a convenient spot, you can easily activate flight mode, or turn off Wi-Fi, ringer or notifications. Alternatively, you may select to deactivate the alarm only by using the NFC tag.

If you have Bluetooth speakers or headphones, you can store them on the label, and with a simple touch, music will begin playing in Spotify. So, you can save some boring steps of navigating within the device.

A smartphone is definitely a great companion when driving. With NFC, you can create multiple automations on a tag. 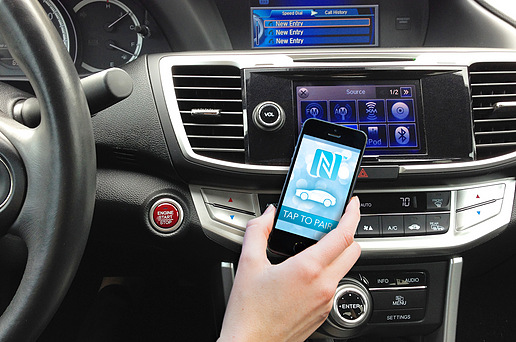 So, you can activate Google Maps and GPS, or enable Car mode.

Every device that supports NFC is accompanied by a feature called Android Beam. This feature allows you to send files and share photos and contacts. You can also share links with another Android device- all you have to do is bring the two devices close to each other.

As you can see, NFC is undoubtedly a way to automate a lot of the tasks that have to be performed manually- sometimes they can simply save you a couple of seconds, while in other cases they can prove to be significantly helpful. What do you use NFC for? Let us know in the comments section below!