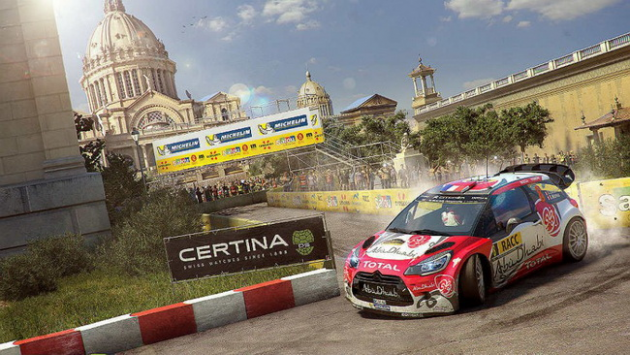 Bigben Interactive announced that WRC 6 will be released in October 2016 for the PlayStation 4, Xbox One and PC, and gave to the public its first trailer.

The title is developed by French Kylotonn, which took over the series with WRC 5. It covers the 14 events that make up this year's calendar of the World Rally Championship, including the return of China Rally. The online section returns improved and emphasizes on eSports, while, apart from all WRC drivers and teams, will offer “a wide range of drivers and teams from WRC 2 and Junior WRC”.

Moreover, Kylotonn said that the company has taken into account the community feedback for its previous title, reducing the width of the tracks, increasing their length and introducing a whole new experience of head-to-head challenges in super special stages.

Without futher ado, here is the new trailer: