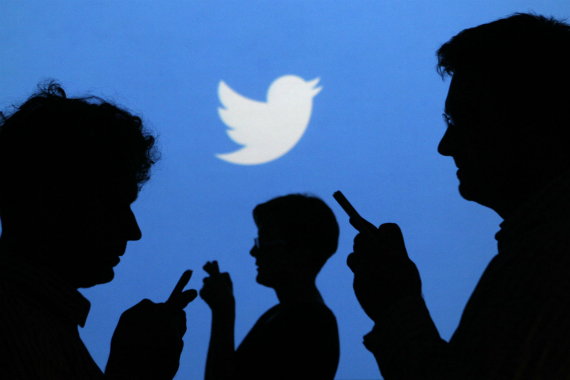 According to a survey conducted by the British think tank Demos, women are responsible for at least half tweets with misogynist content. The study observed the British Twitter for a time period of over three weeks.

The findings showed that 6,500 unique users received 10,000 misogynist and offensive tweets. 50% of the users who sent these tweets, were women.

In a global level, more than 200,000 such tweets where sent to over 80,000 users, during the same period of these three weeks. The investigation showed that the words are clearly used in an aggressive manner.

It should be noted that the researchers used specific algorithms with language filters that were able to distinguish cases of verbal abuse from “self-identification” tweets, or tweets posted in relation to discussions on the subject of misogyny. However, the objection that can be made for this research is the fact that Twitter is not requesting gender verification for account creation.

Previous studies have shown that women are victims of bullying and online abuse at a greater percentage than men. For example, The Guardian carried out a survey in its articles, and concluded that the articles written by women had consistently more negative comments than of those written by men. This happens more in article categories read more by men, such as sports and technology news.