Top Reasons Not to Jailbreak iOS

It is always useful to know the other side of things when you make serious decisions, and jailbreaking your iOS device is a serious decision. There are a number of factors that may change your mind because there are critical reasons why you should not jailbreak at all. 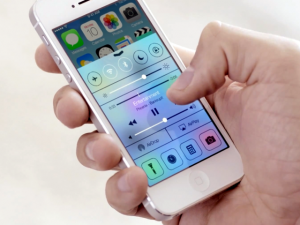 Again, we strongly emphasize the jailbreaking should only be used by advanced users who understand possible consequences and can fix bugs and issues on their own, should they occur. If you are a first timer to the jailbreak, the best thing to do is to seek help from the jailbreak savvy friend to guide you through the process for the first time. All things new can be learned and we do not encourage you to give up on jailbreaking, but we strongly recommend you take necessary precautions before you proceed with jailbreaking.

Ultimately, you should weigh all pros and cons before you choose to jailbreak to realize if you really need it.

How about you? What is your experience with jailbreaking? Did you succeed to make it right the first time? Share your feedback and suggestions in the comments below, so that we can update the list of the reasons against jailbreaking.