The legal battle between the two powerful smartphone megacorps does not seem to be dwindling anytime soon and I am sure many people who are reading tech news are tired of their squabble by now. In the latest legal standoff, Samsung is fighting an accusation from Apple that they have violated Apple's rights by infringing on 5 patents, one of which that includes the slide to unlock function. 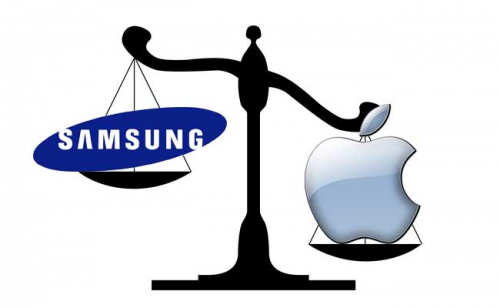 With Apple's journey to wrangle 2 billion dollars off Samsung, the South Korean company wants to target a special angel to help them in this legal fight. And that is the all mighty Google. Perhaps Samsung is banking on the fact that if the Android developers can testify that the Android development process was worked on independently away from the iOS, Samsung might have a chance to settle the legal battle over the patents once and for all.

Well, I do think that Samsung does have a point to pull Google into the mix. After all, Samsung did develop their devices to work entirely around the Android OS. One thing is for sure though, that this bitter battle will only see the winner after a long period of time. The jury selection for this court case embarks this week.