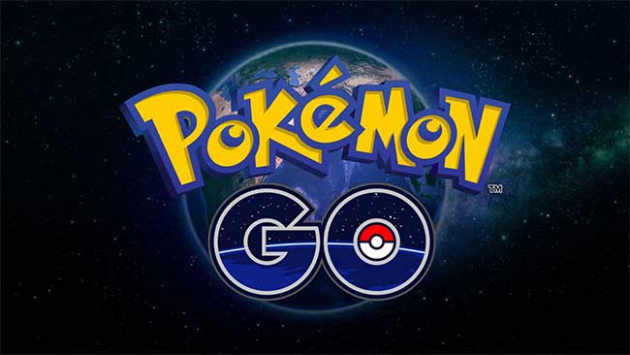 The frenzy caused by the release of Pokemon Go is not something unknown by now.

But in the US, the title is going extremely well, with data from SurveyMonkey, claiming that it is the most popular mobile game in history, with 21 million daily active users. Pokemon Go took the Candy Crush’s crown, which had peaked at 20 million daily active users. What remains to be seen now is what will happen in the future with the title, and if it will “deflate” as fast as Miitomo did.

But of course, since it’s Pokemon we’re talking about, we suspect that this will not happen anytime soon.

If you want to understand more about the success behind Pokemon Go, we recommend this in-depth analysis from Fieldbloom.