Home
Articles
[Part 2/2] How To Tell The Actual Speed Of A RAM Card And Make A Worthy Purchase: CAS Latency

[Part 2/2] How To Tell The Actual Speed Of A RAM Card And Make A Worthy Purchase: CAS Latency

In the first part of this guide we talked about frequency and its direct correlation with bandwidth in RAM, as well as their purposes in a system. Now, we are going to talk about the actual measurement of a RAM card's memory speed, which is none other than CAS Latency.

As we described previously, RAM frequency by itself does not play any role in performance. Also, RAM cards with higher frequencies than what the processor supports do not increase bandwidth.

So why are there high-frequency RAM cards then? What is their advantage? Is their cost worth their value?

The answer to this question is given by another RAM feature, which, in combination with the frequency, indicates the actual RAM speed.

When the memory controller tells the RAM to read a specific memory column, there is a delay from the moment the command is given until the memory is actually read and the data reach the output pins. The delay is called Column Address Strobe (CAS) Latency. In general, the lower this number, the better. 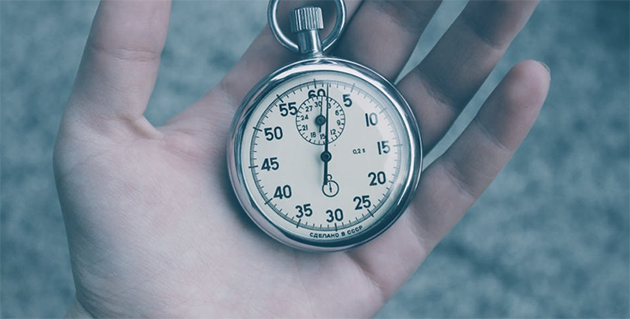 In SDRAM-type cards, CAS Latency is measured in clock cycles, so RAM cards that are defined as CL9 for example, need 9 clock cycles to read and transmit the data. Many motherboards give you the option to change the value of the memory’s CAS Latency, however if you configure the CAS Latency to below what the card can handle, it won’t work. The computer will not power up and you will have to clear CMOS with a jumper to make it turn on again.

In essence, reducing CAS Latency is a form of overclocking, only that in this case you do not increase the frequency, as in the processor, but you reduce the delay, consequently having a higher RAM speed.

Now, CAS Latency requires a little bit of attention, because things are kind of weird.

When the memory frequency increases, CAS Latency is increased as well, to some extent. For example, a 333MHz memory may have CL2.5 while a 1600MHz memory cannot have less than 7. Of course, this is not a disadvantage, because as we said CAS Latency is expressed in clock cycles.

Respectively, in the 1600MHz (with actual frequency 800MHz) memory frequency, each clock cycle takes 1.25 nanoseconds. Therefore CAS Latency 7 equals 8.75ns, practically half the response time and thus half the delay of 333MHz.

The important thing is that each different memory has a minimum physical response threshold, below which it is impossible to drop. CAS Latency is adjusted to meet this limit.

This is where things get confused, because a RAM card may be built to have a frequency of 1866MHz and CAS Latency 10. Based on the above calculations, the response time for it will be 10.72ns, making it slower than the 1600MHz memory.

There is, however, a simpler way of comparing two RAM cards without diving into so many calculations for figuring out the exact response time. All you need is divide the card’s frequency with its CAS Latency to get a number that is its “performance index”.

Summing up: How to get the highest memory speed

While this whole guide has plenty of information, in order to have the highest RAM speed you just need to follow a few pretty simple steps.

First, make sure that your motherboard supports high RAM frequencies. For example, Intel motherboards with H81, B85, H97 chipsets can accept DDR3 cards of up to 1600MHz.

Also, to get the highest frequency with the lowest tested CAS Latency, you need to activate the XMP Profile from the BIOS settings. 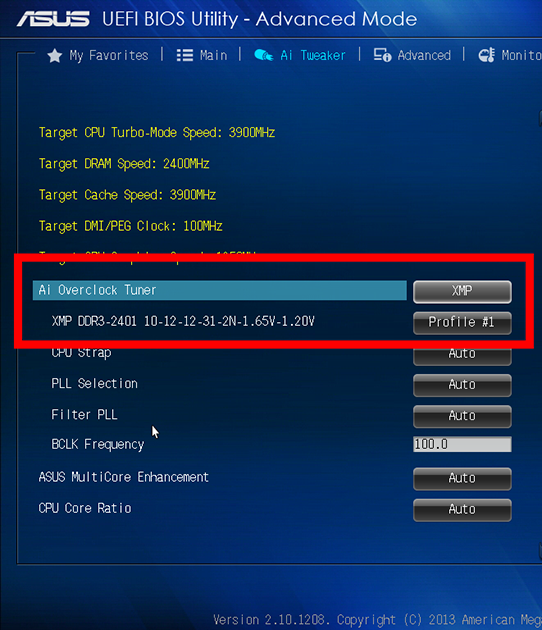 Then, knowing what frequency your motherboard supports, you should simply look for the best combination of high frequency with low CAS Latency, computing the performance index with a simple division.

Of course, it is advisable to keep in mind that RAM cards with extremely low CAS Latencies tend to a lot more expensive for the same frequency.

As we mentioned earlier in the guide, whatever you do on your computer goes through the RAM. Consequently, having a higher RAM speed will benefit the system's overall response to each task, but you also need an equally decent computer setup to in order to benefit from it.

If you have any questions or thoughts regarding RAM cards, let us know by posting in the comments section below!