An 8GB DDR4 RAM at 2133MHz can have a small difference in cost than an 8GB DDR4 RAM at 3600MHz, and you may be tempted to get your hands on these extra MHz. But does higher frequency also mean higher RAM speed? The answer may surprise you.

If you want to jump directly to the second part of the guide, where we will talk about CAS Latency how to use it in order to find a RAM card's performance, then click the link: [Part 2/2] How To Tell The Actual Speed Of A RAM Card And Make A Worthy Purchase: CAS Latency

What does RAM frequency mean?

A common mistake made by most users is the assumption that RAM frequency, measured in MHz, is the same as the processors’ frequency in MHz. It is a misunderstanding due to the fact that the same unit of measurement is used in both cases.

In fact, the RAM’s frequency is in no way related with the frequency of a processor, and it also has nothing to do with memory speed either.

How frequency works in processors 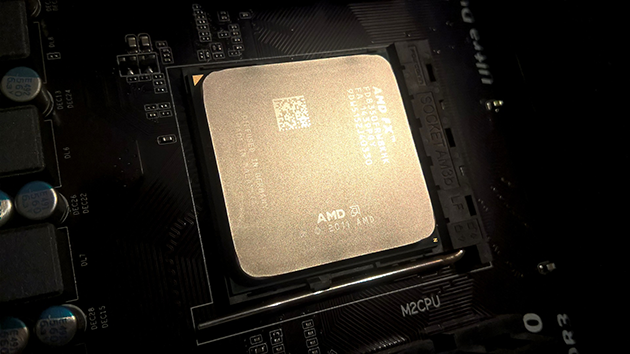 Today, of course, things are much more complicated. In order to measure performance, a processor’s cores, threads, cache, and various other elements of its architecture play an important role as well.

In any case, however, the processor’s frequency in MHz or GHz is one of the most important factors for its performance. If you have two processors of the same architecture, with the same number of cores and the same amount of cache memory, the one with the highest frequency will always be better.

Difference between processor and memory

The RAM is not a processor. It does not execute commands and does not count anything. The functions of the RAM in a computer are quite simple actually:

These are the only tasks that the RAM does. Nothing more, nothing less. One could say that it is a relatively "simple" part of a computer.

The RAM’s frequency MHz does not affect in any way how fast the execution of the commands and the processing of data by the CPU is performed. Memory simply transfers data to and from the processor and the disk.

The memory’s bandwidth expresses the maximum amount of data that can be transferred per second to and from the memory. And the frequency of the memory is directly connected to the bandwidth.

The maximum amount of data per second is calculated based on four factors.

In all modern RAM cards, two transfers of data per clock cycle are performed. That’s how Dual Data Rate (DDR) got its name from.

Interfaces express how many data channels can work simultaneously. If you have one memory module, then you have one data channel. If you install two RAM cards into Dual Channel DDR, you will have two channels. 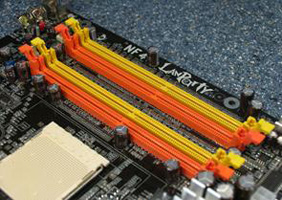 With two memory channels, the bandwidth is actually doubled. That's why it’s recommended that you buy RAM cards in pairs, e.g. 2x4GB instead of 1x8GB. More expensive motherboards with specific chipsets support Quad Channel DDR, which means that you can place four RAM cards (e.g. 4x2GB) and quadruple the total bandwidth.

The Memory Bus (64bit) and Dual (x2) or Quad (x4) Channel are features that depend on the motherboard. They do not change regardless of the installed RAM’s frequency.

Also, all RAM cards on the market are DDR, except for some ancient SDRAM ones. Therefore, the DDR multiplier is always x2, regardless of whether the memory is DDR1, DDR2, DDR3, or DDR4. Note that the DDR x2 multiplier is taken into account when a RAM card is being sold. This means that if a RAM card is listed as 1600MHz then it has a real clock frequency of about 800MHz. Each clock cycle transfers data twice, so 800MHz DDR equals 1600MHz.

That totals 204.8 billion bits per second, or 25.6 Gigabytes per second (Gigabit / 8 = Gigabyte). This is the maximum data transfer rate.

Now you know what memory bandwidth is, and how it is affected by the frequency of a RAM. But what is extremely important to understand is that bandwidth is not even remotely connected with memory speed.

Difference of bandwidth with memory speed

A good way to understand bandwidth is to think of it as a road. 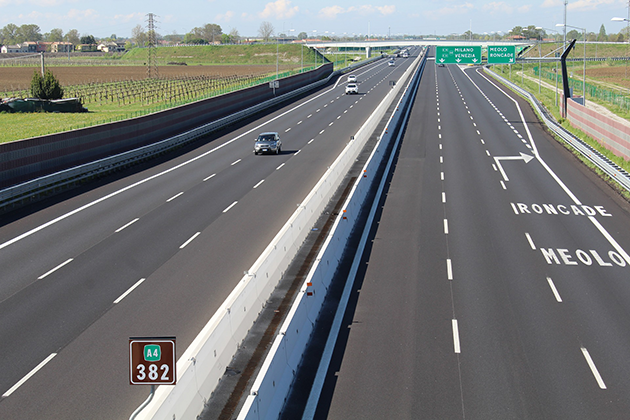 If 2,000 cars tried to pass the two-lane road within one hour, a terrible traffic jam would occur. 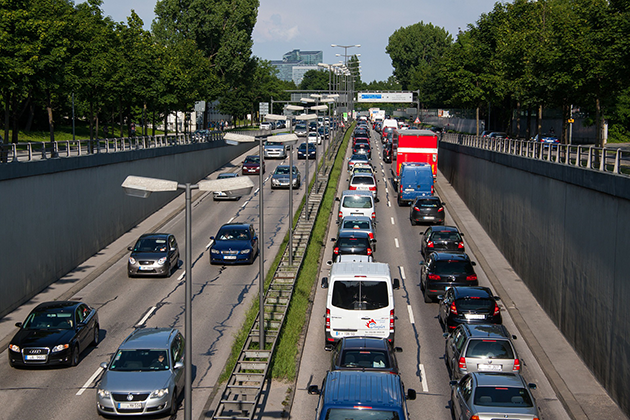 This is precisely the logic behind memory bandwidth. To say that a 2666MHz RAM card has twice the speed of a 1333MHz RAM is absurd, and equally absurd is to say that a car alone on the road with no other cars, will reach its destination two times faster by taking the four-lane road instead of the two-lane road.

So, what’s the importance of frequency?

The only significance of the memory frequency by itself is to have the system running “smoothly”.

Suppose there is a theoretical system with a total memory bandwidth of 100MB/s (this is purely hypothetical, since even 133MHz memories have 1GB/s bandwidth). In such a system, therefore, it wouldn't matter if you connected an SSD that could read 150MB per second, or even 500MB/s, since the memory could only accept 100MB/s and thus create a “traffic jam” in the system. So these drives could theoretically transfer only up to 100MB/s.

In practice, of course, the actual number would be even lower, because the disk is not the only part of the system that sends and receives data from the memory. Data also comes from the processor, GPU, network card, etc. In general, everything that happens in the system goes through the memory first.

When you have more bandwidth than what will be required, the memory will simply confirm that there will be no "traffic jam" because of it. But it still does not affect the RAM speed in any way.

When is higher frequency in RAM necessary?

Computers that need a large amount of bandwidth to avoid "traffic jams" are usually those with multiple processors or multi-core processors. In fact, the memory controller itself, which is integrated in every modern processor, indicates which the best memory frequencies are.

No matter how much higher frequency your RAM card has, this is the maximum bandwidth supported by the processor and cannot be exceeded.

Now that you know that higher frequencies in RAM cards does not mean higher speeds, you can move on to part 2 of this guide, where we will be talking about CAS Latency, the proper way to determine the actual RAM speed.