The rumored PlayStation 4 NEO will be released before the PlayStation VR, which means before the end of September, according to the French multimedia distributor Innelec Multimedia. More specifically, the latest financial results of the company report that the Sony’s new console, "Neo 4K", will be released in the first half of the current year (2016/2017). It should be noted that the financial year of the company began in April 1 and ends on September 30, while the release of the PlayStation VR is expected in October. 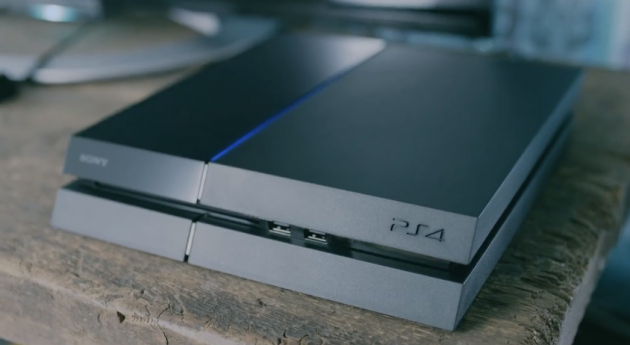 The latest report seems to confirm previous reports mentioning that Sony’s upgraded console will be released before October. Of course, we should emphasize -for the umpteenth time- that Sony continues to keep radio silence, which means that neither confirms nor denies any of the reports regarding the rumored console. Nonetheless, we shall find out more in E3 2016, which is less than a month), so be patient until then!