OneDrive vs Google Drive vs Dropbox

Recently, Microsoft rolled out a massive update to it's former cloud storage solution, SkyDrive, and along with this update comes a new title: OneDrive. This was partially due to a legal battle over the previous name, but the new features that come along with the new name are a plus. With that being said, let's take a look at how the new and improved "OneDrive" matches up against two other popular cloud service providers, Dropbox and Google Drive.

Who Gives the Most Free Storage?

Everyone loves things that are free, and each of these providers offers their services for free, with the option to unlock more storage and features for those who want to pay. Dropbox currently offers only 2GB of free storage, whereas Google Drive offers a whopping 15GB -- OneDrive falls somewhere in the middle at 7GB. 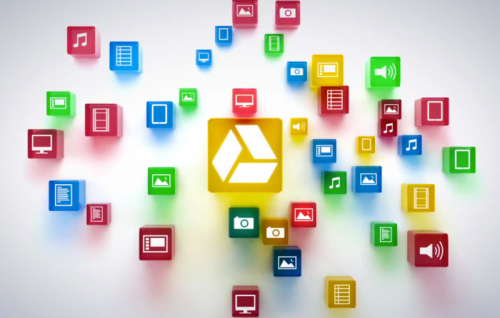 Despite Google offering the most storage for free, both Dropbox and OneDrive offer long-time users extra storage at no cost. Google Drive has no incentive for extra storage, but you can't argue against the 15GB users get as soon as they step foot inside.

Pro tip (via BytesIn): How to clear your Dropbox, OneDrive and Google Drive cache.

Who Supports my OS?

Compatibility is a key factor in choosing a cloud storage provider, especially for those who have devices running different platforms. Personally, I have an Android smartphone, an iPad, and a PC, so being able to transfer files seamlessly between the three devices is very important. OneDrive and Google Drive offer support for Windows, Mac, Android, and iOS -- enough for me, but some may desire more. 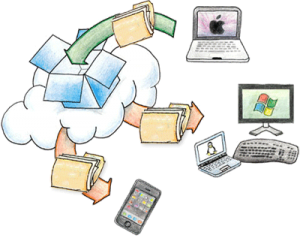 Dropbox is the clear winner in this category, as they offer OS support for not only the four platforms mentioned above, but Linux, Blackberry, and Kindle Fire as well.

Who Has the Best Paid Plan?

If you're willing to pay, you can score yourself some extra storage with each of these providers, however the rates are much different in each situation. OneDrive offers a yearly plan for $25/50GB (just over $2/month), and you can go up to 200GB (which would cost $100/yr). Google Drive offers a monthly plan, which is $5/100GB, and users can get up to 16TB of storage. Dropbox is monthly as well, and offers $10/100GB, with a maximum storage capacity of 500GB.

Who is Really the Best? 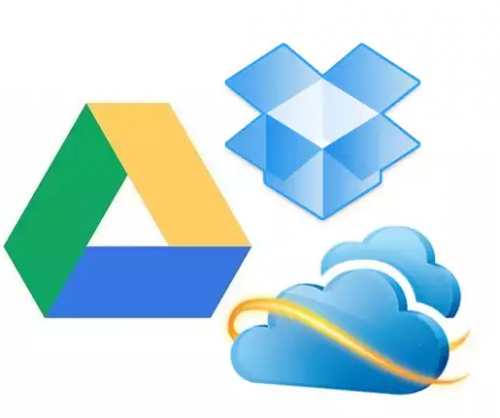 For those that aren't worried about cost, storage, or even compatibility, you're probably most concerned about how convenient the service is. Windows users will definitely find that OneDrive works really well, but outside of Windows, not so much. Dropbox has a fantastic file explorer interface, and is extremely easy to manage, but lacks a solid web interface. Google Drive offers a lot of really useful tools in it's web interface, including a full-fledged document editing platform, but is still a bit clunky in comparison to Dropbox when trying to manage files.

To be completely honest, there's no absolute winner for cloud storage services, each one has their own features that appeal to different types of users. The nice thing is, you can try each one for free, and make your decision from there about which you want to spend money on.