Home
Articles
Microsoft "Fingerprints" your Computer Hardware to Activate Windows 10 - How Activation Works, and What you Can Do to Avoid Accidental Deactivation

Microsoft "Fingerprints" your Computer Hardware to Activate Windows 10 - How Activation Works, and What you Can Do to Avoid Accidental Deactivation

When Microsoft released Windows 10, everyone was very excited and grabbed the free upgrade offer without a second thought. But there are some crucial details that users weren't aware of from the beginning, and are slowly coming to the surface- one of them is how the activation process in Windows 10 works.

How Activation in Windows 10 Works for those Who Upgraded

More particularly, once you upgrade your computer to Windows 10, a unique ID associated with your computer’s hardware will be created and sent to Microsoft’s activation servers- from that point on, your Windows 10 installation on that computer becomes activated. This ID is not easy to get hold of though, even with special tools such as NirSoft ProduKey.

Then, if you decide to format your computer at some point in the future and perform a clean installation of Windows 10, you can skip the step in which you are asked to enter your product key. Windows 10 will be activated automatically once the installation process has been completed successfully and your computer is connected to the internet, since the OS will report the installation to Microsoft’s activation servers, and Microsoft will confirm that the same computer was activated in the past, thus it will become activated now again.

It is not clear what happens to your old product key that you had before the upgrade process, but it's probably stored somewhere in case you want to downgrade to your previous Windows OS in the future.

Your Computer's Components as Credentials

But how is that “fingerprint” created exactly? Not many details have been released regarding this process unfortunately. It is assumed that it doesn’t depend on the graphics card and peripherals, but it depends on the computer's CPU, motherboard and hard drive. Thus, changing your graphics card won’t have an impact on your Windows 10 activation (i.e. the activation servers will “see” the same PC), but if you change your CPU or Motherboard, or buy a new hard drive and clone the contents of the old one, then the activation servers will consider this as a new PC, your Windows 10 installation will be deactivated and you will be asked to activate it (by buying a Windows 10 license).

It's true though that will cause a huge amount of confusion, as you can tell. Why should a motherboard or CPU upgrade deactivate your Windows 10 installation and require you to buy a license? In this case, what you have to do is contact Microsoft’s tech support and let them know about your hardware change, as Gabriel Aul (Vice President of Engineering for the Windows & Devices group at Microsoft) stated:

1. Open the Start menu, type “Contact Support” (without quotes) and press Enter to open the Contact Support app from the results. 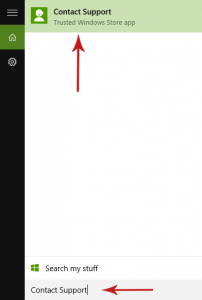 2. In the Contact Support app go to Services & apps > Windows > Setting up category for activation issues, and either text-chat with a Microsoft-support representative or have one call you in your phone. He/she can then activate your Windows 10 installation again, if you explain the problem. 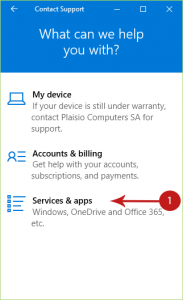 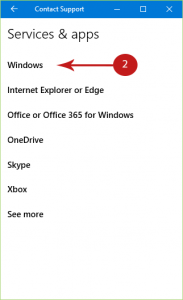 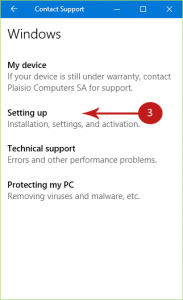 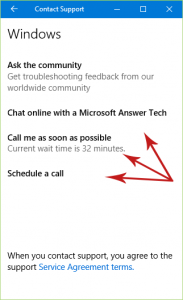 One Computer, One License Strictly

You're not the only one confused here, I assure you. Things became a lot more complicated than they previously were, but we're here to provide you with as much help we can, so if you have any questions, problems or thoughts, don't hesitate to share them with us!