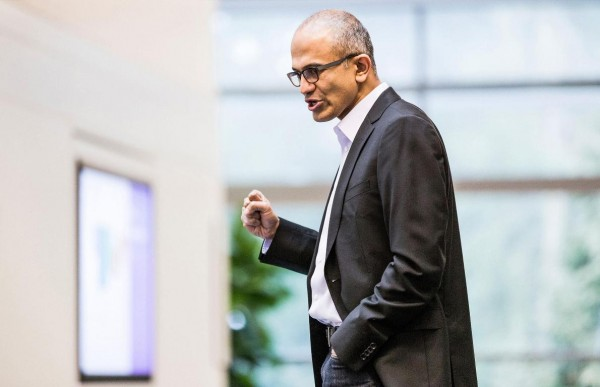 At a time when the PC is no longer in the spotlight, Microsoft turns page by focusing more on cloud services and the mobile nature of modern computing.

According to Technology Review, Microsoft begins focusing on cloud services like Office 365, which recently saw its subscriber base grow by 79% in just one year, now reaching 20 million subscribers. Microsoft's strategy is summarized in the slogan “mobile first, cloud first”, where Continuum seems to play a key role in the transformation of a simple smartphone to a laptop computer.

The new era, under the command of Satya Nadella, will have Microsoft offer a wide range of its technologies to its users, with the aim of their further establishment. In this context, one can see Microsoft's decision to offer a version of SQL Server database for Linux systems. Microsoft is here to take on Oracle and IBM directly, and to further open up the list of potential users of its software products.

Everything indicates that Microsoft now thinks differently than the typical Windows restrictive sense, since in the new era of computing, exclusivities and incompatibilities seem to have died.