Mail Attachments in iOS 7 are vulnerable 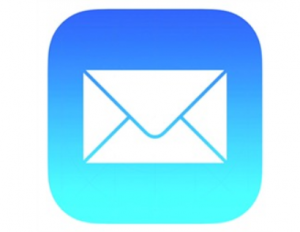 Independent developer Andreas Kurtz reports about vulnerability in the operating system iOS 7, which enables hackers get access to files that are attached to emails. According to the researcher, the vulnerability he found contradicts Apple’s statement that iDevices additionally encrypt email attachments.

Kurtz verified the issue by updating an iPhone 4 to iOS 7.1 and 7.1.1, setting up IMAP email account and shutting down the device. He then accessed the file system using the methods he described in his blog, mounted the iOS data partition, and in the email folder, he found that all attachments were accessible without any restrictions or encryption.

Nonetheless, Kurtz discovered that despite the company’s statements, email attachments in iOS starting with iOS 7.0 .4 until the current 7.1.1 are not encrypted whatsoever.

As a result, we now know that even users running the latest iOS versions are vulnerable to a very serious threat. Apple representatives answered Kurtz’ email but did not go into detail about the date of the patch release. In the meantime, the developer recommends you disable email synchronization feature until the patch is released.