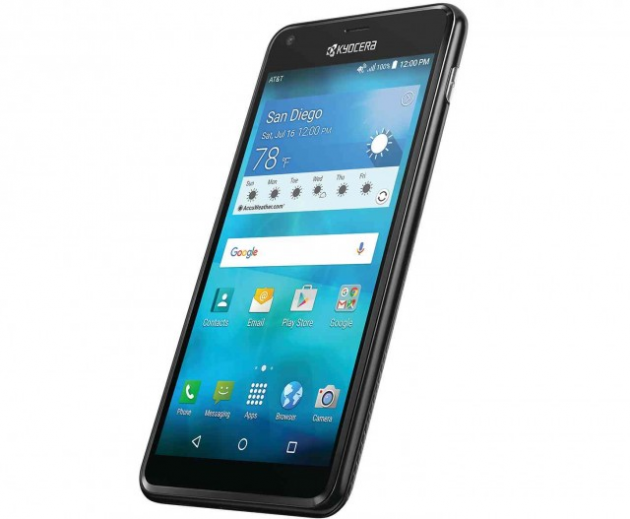 Kyocera, the Japanese company that is mostly known for its professional copiers and printers, wants to get involved in the area of mobile products with the launch of the Hydro Shore, a super budget-friendly device, which is indeed waterproof and has IP57 certification.

The Kyocera Hydro Shore can remain under water for a period of half an hour (at a depth of one meter) and according to its manufacturers, the specially designed screen enables the user to fully use all the functions of the phone (messaging and launching apps) even when the display is still wet.

As for its specs, the Hydro Shore has a Snapdragon 210 with quad-core CPU (clocked at 1.1GHz), and comes with a 5-inch screen (QHD), 1GB RAM and 8GB of expandable storage. Additionally, it can take photos at 5MP and 2MP (rear camera and selfie camera respectively), runs on Android Lollipop 5.1, and its battery’s capacity is 2.160mAh.

All of the above come in combination with a really low price, since Kyocera’s device costs only $80! Would you give this smartphone a chance?