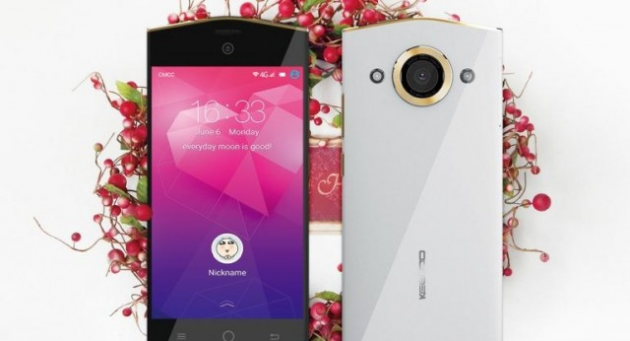 Why spend time looking for the perfect smartphone for your significant other, dear men readers, when there is Keecoo Mobile and Keecoo K1? Take a look at the creation of the new startup company, which is its first smartphone and is exclusively for women!

The Chinese company's device stands out for its unique hexagonal design, which the company refers to as a “double V”. The smartphone’s specs aim at women, mainly- it has Sony 8MP front camera for selfies, as well as custom software for it, which “will automatically make your skin look soft and smooth”, while the 720p 5-inch screen is ideal for “smaller hands”, as stated in the official announcement of the company.

Additionally, it has a 13MP rear camera, Gorilla Glass screen protection, 2GB RAM memory, 16GB of internal storage (can be increased up to 128GB with a microSD card) and a quad-core processor at 1.3GHz. It runs Android 5.1 Lollipop (it’s not known if it will be upgraded to Marshmallow), with a custom skin by Keecoo. As you can see, its specs are not equal to other, leading products in the market, but they are considered satisfactory, and we expect to learn more about the device’s price soon.

The K1 will be available in white, pink and green, while details regarding its availability have not been announced yet. 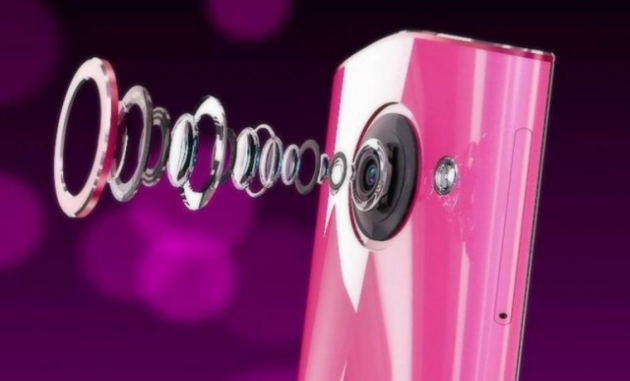 
It looks good with the design and camera performance, my wife will love it.