Google will disable Google Talk (Gtalk) for Windows on 16 February

Much to the dismay of some, Google plans to disable Google Talk (or Gtalk) for good on February 16. The decision is because Google have moved over to their newer chat application, Google Hangouts, which is integrated into Gmail and other Google properties. It comes with a Chrome extension as well as Android and iOS apps. 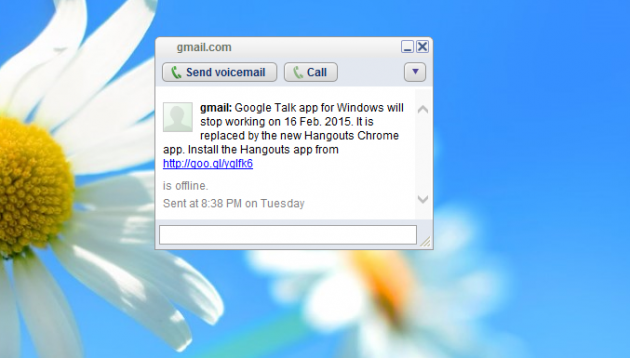 Previously the Google Talk program used XMPP or Jabber which are open messaging standards. Because of this, users could access Google Talk from third party applications like Pidgin or Trillian. The newer Hangouts product does not make use of this standard which makes it less accessible.

Users of the Windows desktop Google Talk app have been receiving pop up messages to advise them that the Gtalk service will be terminating on the 16th. Some people use the system tray application to monitor new emails being received to their Gmail account. The disabling of the Gtalk service via the app will likely end this facility which will be inconvient for users.

Google Hangouts Not Always Great To Work With 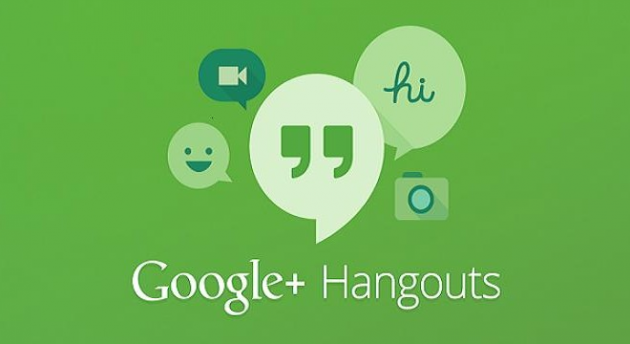 Google Hangouts has been quite hit and miss within Gmail. Whilst the Gtalk always seemed to have a low overhead and so it could log in easily and maintain the connection even when using a slower internet speed, the Google Hangouts replacement more often than not seems to disconnect and have problems reconnecting again. For this reason, quite a few people rolled back the Google Hangouts chat integration in the left hand sidebar within the Gmail interface to the Google Talk chat instead. 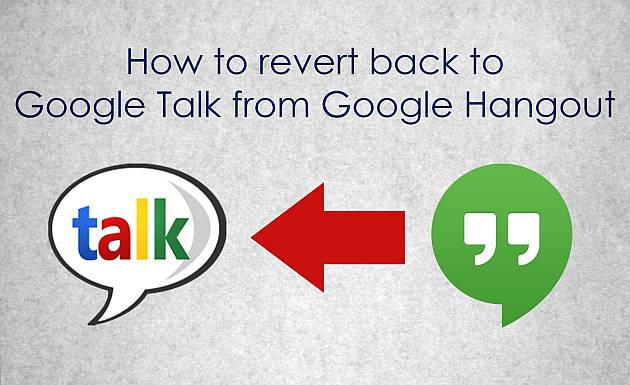 Another unwelcome aspect of Google Hangouts inside the browser was that it wasn't possible to change the status to invisible like one could do with Google Talk.

In these days of global concern over privacy on the internet, the switch from Google Talk to Google Hangouts loses one other important feature: end to end encryption. The Hangouts product doesn't yet support end to end encryption (and may never do) whereas the Google Talk product does. For users who can about privacy this will be a reason to switch completely away from Google instant messaging products.

The voice quality during VoIP calls is still on the low end compared to other messaging and voice call clients available on the desktop and mobile platforms. Skype and other applications are still superior.

Whilst the Windows Google Talk has a system tray component, the Google Hangouts product currently lacks the same feature.

The Hangouts app seems to stay on top of other applications even if this isn't wanted. The online status is not always correct. There is a link to the Chrome browser within the app and the file sending feature isn't always functioning.

Hangouts just never seemed ready for prime time and it is not there yet. Therefore, it seems odd that Google have gone ahead with this change. Google Talk is already no more on Android, Gmail and Google+, and the light will go out for the Windows desktop edition on February 16.