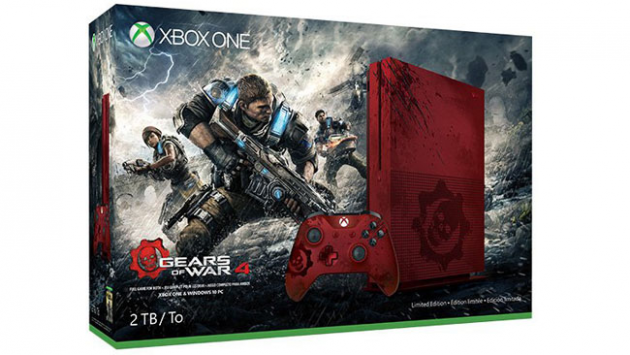 After Microsoft confirming that the company will not have a press conference in this year’s Gamescom event, a significant leak came to the surface.

So, Microsoft is expected to release a Gears of War 4 Limited Edition Xbox One S console, which will be sold in the US market for $449 and will include a specially designed console with a 2TB hard drive, a Gears of War 4 themed controller and Gears of War 4 in digital form (Play Anywhere compatible, so as to download it in your Windows 10 PC too).

Keep in mind that Gears of War 4 is scheduled for release on October 11th. 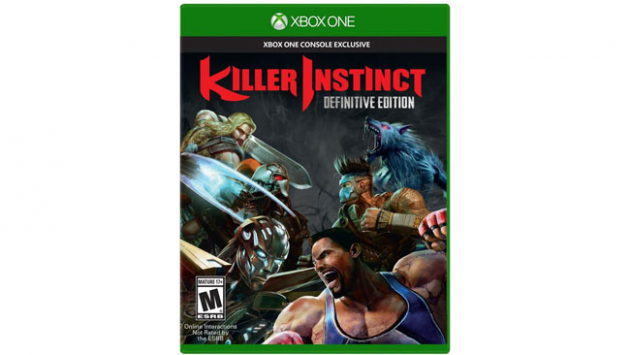 Moreover, Microsoft confirmed the release of Killer Instinct: Definitive Edition, with a release date of September 20 and a price of $39.99. Players who purchase it will get the 26 characters, 20 tracks with visual upgrades and changes in lighting, Killer Instinct Classic 1 and Killer Instinct 2 for the Xbox One, special features such as Killer Instinct Archives, an interactive universe map, behind the scenes videos, bonus original soundtrack CD and the Gold Gargos character skin.

You can watch the announcement trailer below: