Home
Articles
Emily Wants To Play: Arrives On August 9 For The PS4

Emily Wants To Play: Arrives On August 9 For The PS4 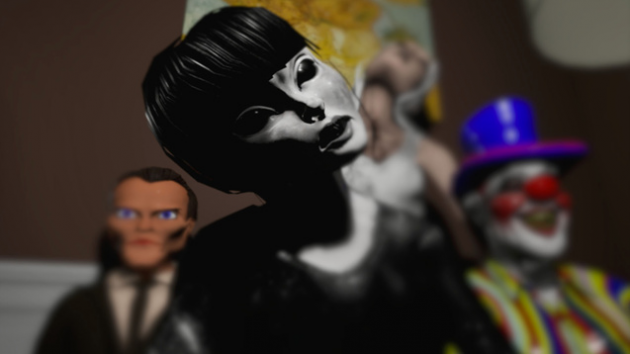 Just a couple of days ago, it was announced in the PlayStation Blog that Emily Wants to Play, a unique survival thriller game, will be released for the PlayStation 4 on 9 August.

In this game, players will have the role of a pizza delivery guy who is trapped in a house with Emily, a really inhospitable lady, and her dolls. Emily Wants to Play was released for PC last December, and it will be released for the Xbox One in the future, but the exact date has not been announced yet.

You can watch the announcement trailer below: