Home
Articles
Easy Programming Language: The Best Choices For Learning How To Program

Easy Programming Language: The Best Choices For Learning How To Program

If you are thinking of enrolling into programming courses, you are probably wondering if there is an easy programming language that you should start with.

In this article we will briefly present five popular programming languages which are ideal for those who wish to dive into the world of programming.

Is there such thing as an “easy programming language”?

Computer programming is the process in which one can control a computer via specific commands for performing various tasks. In order for a user (programmer) to pass the commands to a computer (or machine in general), several languages have been designed, the so-called programming languages. 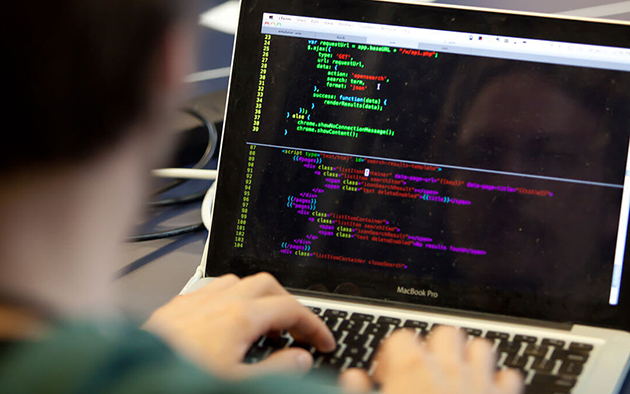 For many people, programming sounds like something quite complicated and difficult. However, the most popular programming languages have been developed in order to resemble our natural language, and more specifically English, as well as make use of mathematical concepts.

These languages were designed with the aim of being understood by humans, and are called high-level programming languages.

In this article we will not refer to low-level programming languages, which communicate directly with a system’s processor with machine code.

In order for children and younger students to become acquainted with programming logic, in 2005, MIT developed the visual programming language Scratch. This language allows users to create simple applications by processing information in a visual way, without having to write code.

Nowadays, however, learning more advanced programming languages is easier than ever.

Apart from certain properties of some of them, such as the difficulty of the language’s syntax, most languages are supported by active user communities that can assist you whenever you need help, which is also a criterion for compiling this list. Additionally, online programming learning platforms have been developed, which include (free) step-by-step lessons.

If you are interested in learning how to program, either for creating applications or constructing websites, here are the best options to get started.

Python was released in 1991 and is one of the most widely used general-purpose programming language.

This language is considered as an easy programming language due to its simplified syntax and ease of understanding of a code. By programming in Python, you can develop a wide range of applications, as well as create websites.

Another feature is that it is developed as an open source software, and can be used in most operating systems.

If you’re interested in developing web applications, you can also learn to use the powerful Django web framework, which is based on Python. 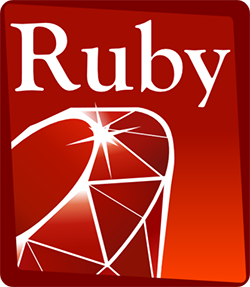 If you ask several developers to suggest some easy programming language, chances are that their suggestions will include Ruby.

Ruby is an open-source object-oriented programming language that was developed in the early 90s. According to its author, this language focuses on simplicity and productivity, and can be used to build applications and create websites.

Along with Python, Ruby is one of the programming languages â€‹â€‹you need to know if you are interested in digital security.

It is rather useful in creating exploits, i.e. pieces of executable code that take advantage of security flaws of a system to perform other tasks. One of the most known tools used for penetration testing (i.e. simulated attacks on systems with the purpose of finding security flaws), the Metasploit framework, is written in Ruby.

Finally, the existence of the popular Rails web framework should be mentioned as well, which is the counterpart of Django that is based on Ruby.

Considering that a large part of Windows and Linux is written in C, you can understand how important that language is.

However, if you neglect its difficulties, such as the strict syntax and some low-level features (e.g. direct management of the memory or manipulation of data at bit level), you can will understand in depth how a program can work along with the hardware of the computer.

Also, after building a strong foundation in C, you can quickly learn its evolutions, C++ and C#. These programming languages are widely used in advanced game development engines, such as Unreal Engine and Unity. 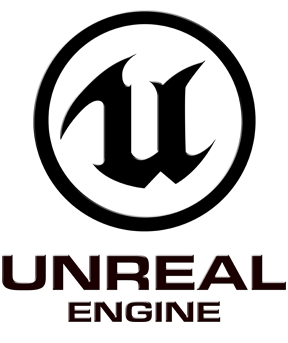 The JavaScript language was announced in 1995, and most of the web as you see today is based on its technology. It should be mentioned that JavaScript has nothing to do with the Java programming language. 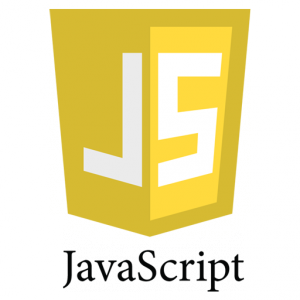 JavaScript is a scripting language, which is mainly used for front-end website development. Scripts are series of command which are run in cooperation with third-party applications. The term “front-end” refers to the design of the website’s part that has to do with user interaction.

Its syntax is influenced by that of C, and is a relatively easy language for starting to learn how to program.

Java is a general purpose programming language that was released in 1995.

This language has been used for developing web and desktop applications for popular operating systems in personal computers and mobile devices.

An important feature of Java is its portability in that an application that has been developed in Java can be executed in different operating systems without making major changes in its code.

Finally, its structure is influenced by the structure of C.

Now, all you have to do is enroll into some online programming course, or start reading a programming book on the subject. The best thing about programming is that most resources you’re going to need in order to learn programming, and later on, build applications of your own, are available for free. There are many active places supported by thousands of users where you can get assistance for your projects (e.g. StackOverflow), as well as look at source codes shared by other programmers (e.g. GitHub).

In my opinion, the most difficult thing in learning programming is, as with most other things that you're beginning to do, staying motivated. Plenty of time is required in order for one to become familiar with the programming logic, and then to start developing applications, so, make sure that you're willing to spend that time if you want to get into the programming world.

Keep in mind that, if you do learn how to program at some acceptable level, then there is no turning back. Your life will not be the same anymore- chances are that you will start looking for professionals opportunities to practice your skills, and get paid from them, like most programmers do. But this is not an easy task, as (among others) you will have to spend numerous hours (and days) in front of your computer, just to complete your job on time. That is, if you do find yourself lucky enough in the programming industry. I'm leaving the rest of the programmer's reality for you to find out!

So, as a first step, find a way to stay motivated, and start learning how to program!