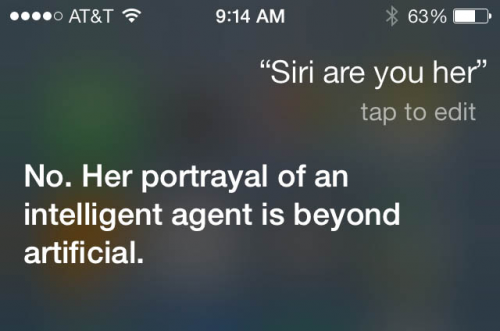 Fujitsu is developing yet another innovation, a speech synthesis technology, that will be able to convey the information in an emotional tone, something current digital assistants yet lack. The company suggests the technology will enable the digital voices to deliver emergency notices in an alarming tone, encouraging the user to pay due attention to the message. The company published a press release, stating “the voices can be perceived to be endearing, or distinctive voices for particular characters can be created with high quality.”

Fujitsu states the major disadvantage of present speech synthesis technology is its ability to read in a monotonous voice only, that’s why there is an evident need for the digital speech to convey text to users according to the circumstances, which will eventually make text easier to understand.

As a result, the technology can be used in a large variety of systems to convey messages on the status of the system. For example, when the system functions normally the messages would be conveyed in a calm tone, whereas emergency messages can sound alarming. Moreover, the technology can adapt to the ambient noise, making the voice clearer in noisy environments.

Further, Fujitsu suggests the technology can be used in a large variety of enterprises and mobile industry, because it enables creation of synthesized voices that would reflect characteristics of individual voices. Instead of using large amounts of prerecorded speech waveforms, Fujitsu focuses on intonation, pauses and voice quality.

The company does not dwell on the release date for the technology, but suggests some applications may be available in Q4 of 2014.