Since the earliest days of internet access in China which was first established between ICA Beijing and the Karlsruhe University in Germany back in September 1987, the challenge for authorities operating under Communist rule has been how to maintain an iron grip on its population while still allowing some access to the internet. This problem has been a growing one for the world power with the Great Firewall of China blocking many websites around the world that the leadership feel are unacceptable for the Chinese people to view. 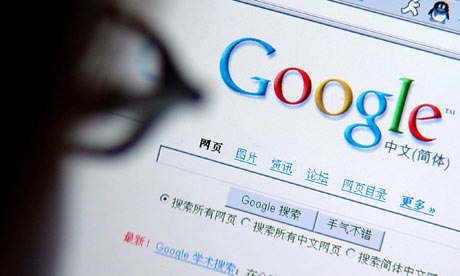 In a latest move by Chinese authorities, it has been noticed that access to the Google email service, Gmail, have been restricted via a crude IP address block to the service. Dyn Research has noticed a dramatic fall in web traffic which it believes is due to an IP address block through the Chinese firewall.

The global internet traffic monitoring company tweeted about the blocking of IP addresses situated in Hong Kong where the Gmail servers are located for Chinese residents to access. The internet usage is still growing in China with a currently estimated 641 million users, more than three quarters of whom access the internet via a mobile device. 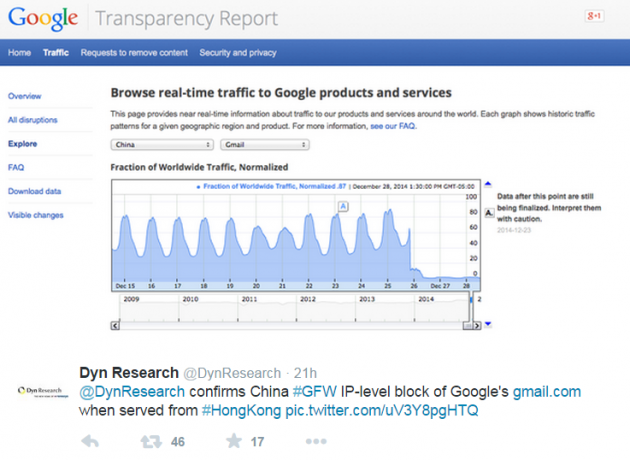 Access to Gmail has been intermittent for a number of months in the region as the Asian giant experimented with different approaches to blocking the email service. Many users access Gmail email accounts via the Gmail app on mobile devices, plus other email applications to pull in Gmail email via the IMAP / POP3 email collection and using SMTP protocol to send replies back to Gmail. In this way, users can access Gmail without even needing to directly login to Gmail.com by using desktop applications like Outlook, Apple Mail and Thunderbird.

Around Christmas Day and December 26th users began to notice a new type of blocking was being used which was preventing them from accessing their emails from their Gmail account. The disruption is inconvenient to personal users but many corporate users also rely on Gmail and Google Apps to access the email service in a business environment within China and in Hong Kong.

Sites like Facebook, the New York Times and Bloomberg News are all blocked inside China. The latter news organizations wrote a piece about the family wealth of party leaders in 2012 and the Chinese firewall was put into action to lock out all Chinese without a VPN from reading these American news outlets.

Rural internet usage, mostly via mobile devices, is also picking up as this infographic confirms. 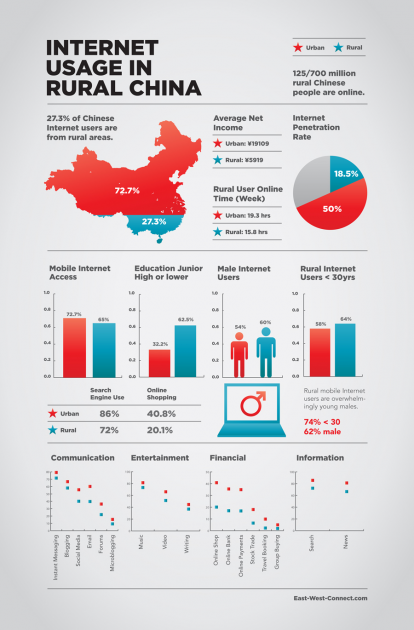 It is still possible for users to access their Gmail accounts by using either a proxy service or a virtual private network (VPN) account. These are often used by users who face domestic restrictions on what websites they can access due to censorship or restrictive access to certain countries only (as is the case with media content in the USA and UK).

Few people understand enough about VPN services to sign up for them but those that do can still access their email at the present time.