Home
Articles
iPhone 6 Might Be Out As Early As September!

Updates to this story

According to Japanese news publication, Nikkei, the highly anticipated iPhone 6 could reach the markets as early as September this year. Frankly, we have all the reasons to believe the source, considering that the component manufacturers have already begun the production of chips for liquid-crystal drivers and fingerprints sensors. Moreover, the LCD suppliers are said to increase the mass production in the April-June quarter, thus being in line with a timetable for a worldwide launch by the end of summer.

Apple would be respecting a well-established pattern

A further reason to believe the new iPhone will arrive in September is the launch pattern the Cupertino-based company has accustomed us with. To be more precise, from 3G onwards Apple has made a habit out of launching a new device every 6 months. With iPhone 5S and iPhone 5C reaching approaching their six-month anniversary, it only makes sense to expect a new product launch.

Obviously, Apple has not confirmed this information and the September launch data is purely speculative at this point. Then again, I believe there are high chances the American mobile device manufacturer will launch the iOS8 at the WWDC in June this year. Moreover, since the Galaxy Note 3 is already out and highly popular in the Asian countries, Apply might try to bring itself closer to this market with the launch of a large screen tablet. 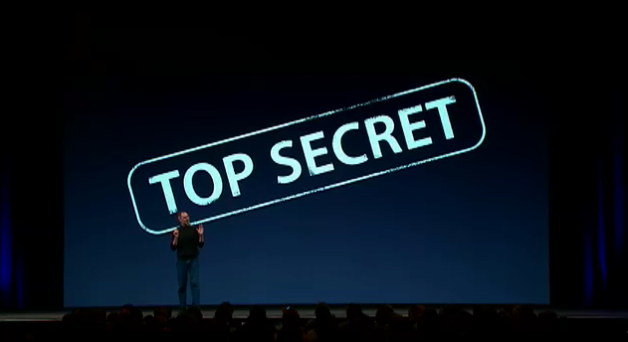 Until Tim Cook took over the multinational company, Apple was renowned for its secrecy policy. Who can forget those crazy days leading up to the first iPhone launch when half the developers had no idea what the interface would look like? Besides, all the announcements made at the press conference held on September 10 last year – including the iPhone 5S and iPhone 5C rumors – have been correctly predicted beforehand. Now that Apple is about to release devices with larger screens, they can't afford to miss out on this significant audience anymore.

Updates to this story