In keeping with the annual renewal of the Apple product range, it is expected that Apple will debut new iPad tablet models in the latter part of October just in time for the holiday seasons near the end of the year. 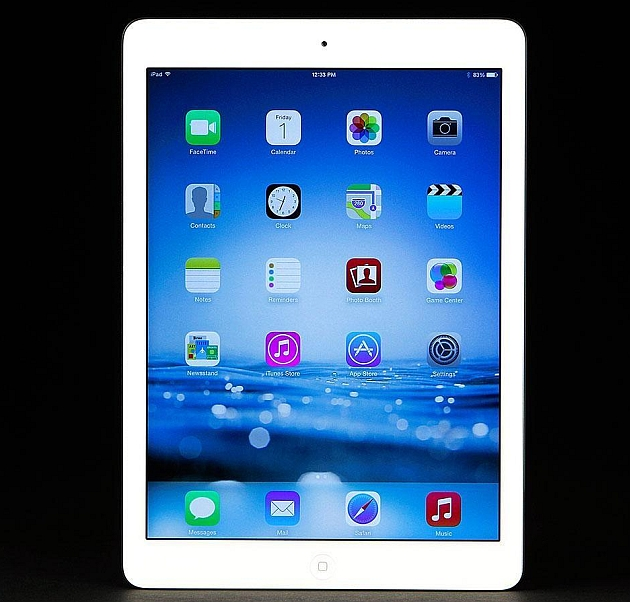 Marketing plans are suspected to be in the final stages for a mid-October complete design with a launch event at the end of October and new iPad product availability in November and December. As has happened with the new iPhone 6 and iPhone 6 Plus, initial stock levels may be insufficient to keep up with launch day excitement and holiday shopping season demand so some customers may come up short when looking for the latest iPad.

This timeline matches what happened in 2013 when the iPad Air and iPad mini with Retina Display were presented to the technology press on October 22 and released later in November to clambering hoards of consumers queuing up outside Apple Stores at all hours to get one of the first iPads out of the store.

As has happened with the iPhone 6 updates, new iPad models will almost certainly be fitted with the new A8 processor from Apple.

iPads have been hampered for years with insufficient memory. It is hoped that the newest iPads might finally be making the jump to 2 GB of RAM memory even though the new iPhones failed to do so this time around. 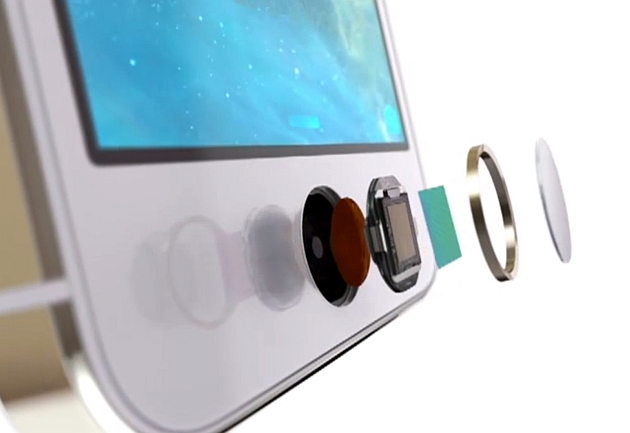 The Touch ID feature on the home button was disappointing absent from the iPad Air and iPad mini with Retina Display last year. This caused much disappointment for prospective buyers who were hoping for that specific added feature having seen them included on the iPhone 5S.

This time around it seems extremely likely the Touch ID will be included especially considering Apple's push into the e-payment space with Apple Pay which requires a fingerprint scanner as its primary identification methodology.

As is true with the iPhone 6 and iPhone 6 Plus, additional components will be needed to be included in the next iPads in order to facilitate the Apple Pay authentication and processing. Without these, again the iPad cannot participate in the next step in e-payments that Apple wants to grab a sizeable piece of.

It remains to be seen whether the Retina Display will be upgraded like was the case with both iPhone 6 models in September. There are now display resolutions on Android-based tablets that outstrip what is currently offered on the iPad Air. It took a couple of years for Android tablet makers to catch up with the Retina Display, but currently they're ahead of the iPad on display resolutions.

Some people would like to see iPad screens become curved, not bendy as the iPhone 6 is apparently suffering from. If not an entirely curved screen then perhaps a display that overlaps the side of the device and could actually have a side display feature like is present in the upcoming Samsung Galaxy Note Edge.

Not Multi-Tasking or Customizable Home Screens

This is unlike to be any different with a new iPad range as it still relies on iOS 8. So no two apps sharing a single screen as is possible with Samsung devices and no multi home screen customization leaving iPad owners with only app icons and app folders to play with, plus some minor chop and change choices in the notification tray.

It is also known that the next version of the Mac OS X operating system, OS X Mavericks, will be shown at the event as well.

Macbooks may be presented with slightly updated versions, however the next Intel Broadwell processors have been hit with production issues so Apple will be unable to launch a new range of laptops with the all new processor at this time.