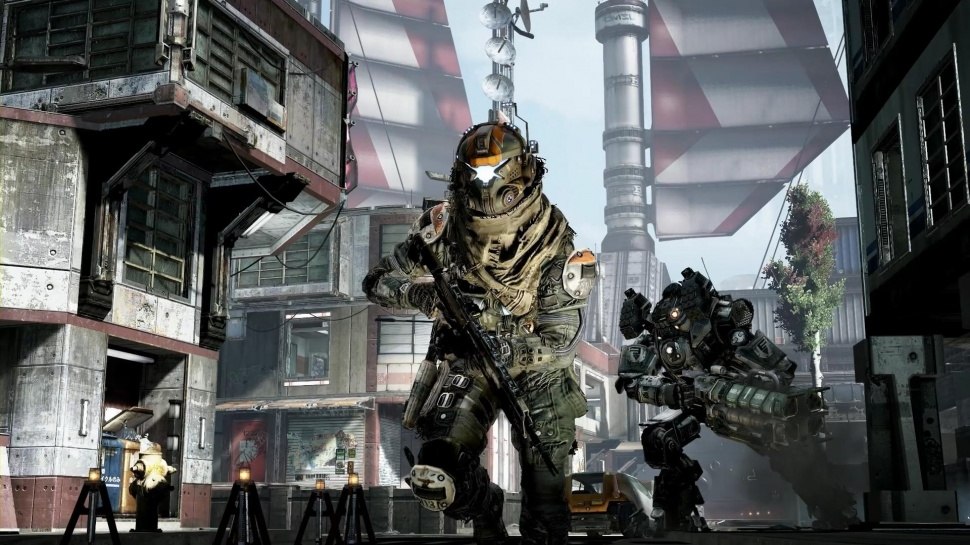 Respawn Entertainment does not have plans to ban Titanfall cheaters. Instead, the developers are planning a trap to lump all the cheaters together in an isolated matchmaking pool that forces cheaters engage against each other. You can resort to cheating as you play against the machine if you really want to, but once you try to do the same to a real player, you will be immediately singled out and grounded on an isolated island with other cheaters. Respawn released an official announcement of their new anti-cheating policies it launched.

“Great news: you get to keep playing Titanfall! Less-great news: you only get to play with other cheaters. You can play with other banned players in something that will resemble the Wimbledon of aimbot contests. Hopefully the aimbot cheat you paid for really is the best, or these all cheater matches could be frustrating for you. Good luck.”

Those who like to play fair won’t be able to help their cheating buddies, but they will be punished for allying with cheaters, at least for a limited time. If you join a cheater’s party or invite a cheater to join you, beware because you will end up in the cheater pool where you can only fight cheaters. We anticipate it won’t be as fun as playing fair and the company notes, “you do not get permanently tainted just by playing with a cheater.” If you believe you might have been banned unfairly, you can plead your case by sending an email to anticheat@respawn.com.


They should apply the same rule in fifa 14 ... its full of cheaters


It can be fun if you could voluntarily join and abandon the "island." anyway, cheaters are resourceful folks. the pool may end up a VIP environment))


Nice one :). I wonder if this might end up being .. fun!? After hours of regular playing, you might want to take a short break with a trip to the 'island' :)
< PREVIOUS ARTICLE
Microsoft Solemnly Swears: No More Snooping
NEXT ARTICLE >
Google Report: 80% of News Outlets Targeted by Governmental Spy Agencies