Standard Radios, MP3 Players, and even iPods are slowly being phased out and replaced by online music streaming services. It's no surprise that these streaming sites are so popular, they give users access to pretty much every song they'd ever want to hear at any given time. Even those who illegally download music are switching over to streaming services, due to an overall increase in convenience. Check out these five services that are leading the industry in music streaming.

Definitely one of the best, if not the very best music streaming service, is Spotify. This service offers a desktop application, as well as apps for your iPod, iPhone, Android device, and tablet devices. Users have access to a massive online music database, with the ability to play any song with just a few clicks. Spotify is also integrated with various social media outlets like Facebook and Twitter, allowing users to follow their friends and compare listening history. There is also a radio feature, where you can type in an artist, song, album, or genre, and have random tracks that are similar play. 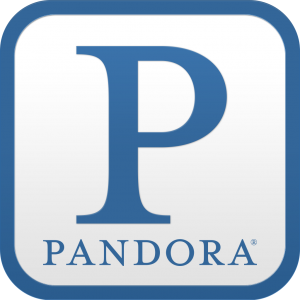 Personally, the first real music streaming service I used was Pandora, and it was good to me for many years. The one drawback of using this service over something like Spotify, is that you can't just type in a song or album and start listening to that content immediately. Instead, Pandora allows users to type in a song, album, artist, or genre, and receive a randomized radio settings based off of the user input. However, you are able to add multiple influences to your radio, these can be additional songs, albums, artists, or genres. Creating fully customized radios can be a lot of fun, and help you find new music that you'd actually be interested in hearing. 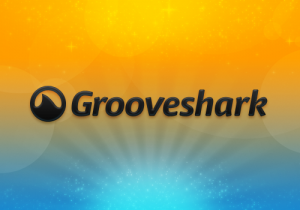 Similar to Spotify, Grooveshark allows you to search up any song you want to hear and start listening to it right away. Grooveshark also allows you to create your own playlists, which can be shared on social media sites such as Reddit and Facebook. There are advertisements, but these can be taken care off either by subscribing or by installing an ad-block extension to your browser. Playing music from your smartphone is also an option, but this also requires the "Grooveshark Anywhere" subscription for $9 per month.

This service offers a more traditional style of radio, where you can pick a station and listen to whatever is playing, but you can't necessarily create your own custom stations or listen to tracks on demand. Shoutcast comes in addition to Winamp, a popular media player for Windows. Although this service has always been decent, you can expect major renovations to Shoutcast relatively soon, since both Winamp and Shoutcast were recently purchased by Radionomy from AOL. Currently, there are roughly 50,000 different stations to choose from. 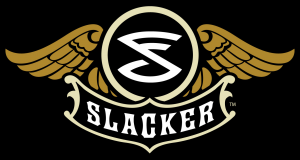 While Slacker only offers user input based stations for free, there is also the option to get music on demand with a paid subscription. Users can also fine tune their stations as they can with Pandora, by specifying additional tracks or artists they'd like to influence the station. Rating songs will also help the system determine which music to play. News Radio is a major highlight with Slacker, although this is also only included in the paid version.

These five services may share similarities with one another, but each one has at least one unique feature that sets itself apart. Since they are all offered in free versions, you're able to try them out before subscribing for the extra features.

#alternatives #best apps #spotify #pandora #slacker #grooveshark #shoutcast #winamp
Comments (0)
< PREVIOUS ARTICLE
The End of Windows XP: Upgrade or Migrate Before It's Too Late
NEXT ARTICLE >
How to Handle your iPhone if Home Button Breaks