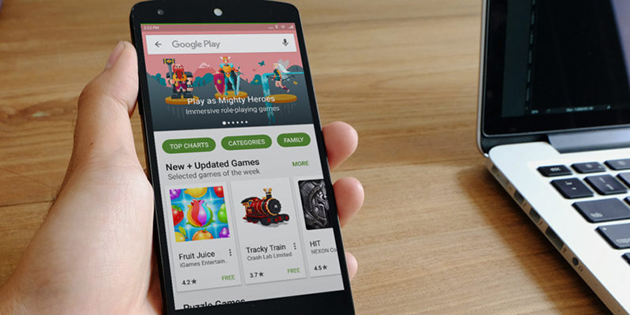 Family Library is Google's new feature that allows Google Play users to share their accounts with friends or family members.

More specifically, with Google Play Family Library, up to six people will have the ability to share the same account on Google Play, each one having access to it from the device, without the need to create a separate Google Account for each device. The logic behind Google’s Family Library is similar to the Apple Family Sharing Plan that was presented in 2014, according to CNET.

With this plan, all users under the same account will have access to all applications, videos and books that have been downloaded by the account’s owner, while Parental Control will be available in the cases of families who want not to expose their children to inappropriate content. Anyone who chooses to use the Google Play Family Library will not have to pay any extra costs, but the registration of a credit card number will be required for future purchases through that account.

The new service will be available to several countries later this month.