Home
Articles
Rumours About a VR Game on Xbox One

Rumours About a VR Game on Xbox One 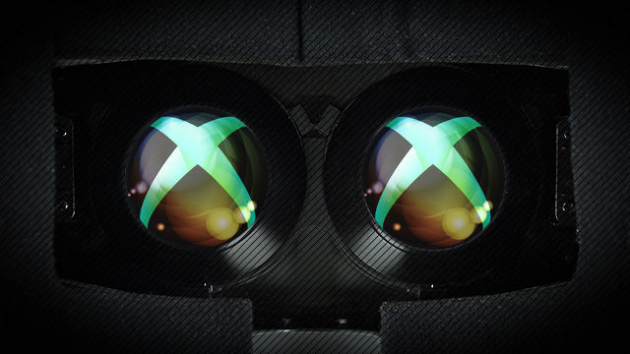 A well-known studio is developing a new VR game based on a popular franchise, and is expected to be released for the PlayStation 4, Xbox One and PC in 2017, according to a news post by Ars Technica.

More specifically, it is stated that the new VR game is going to be announced at E3 2016 that is next month, while the above information appears to be confirmed by the studio’s PR representative. The "real" news here, of course, is that we are dealing with a VR game for the Xbox One, firing up more rumours about the release of a new Xbox One console in late 2017 that will work with the VR headset, and that Microsoft also plans to announce it at E3 next month.

However, it should be noted that, although Ars Technica is widely considered as a reputable source, it is advisable to keep doubts about whether the above are true, so be patient until E3!