Home
Articles
Opera Browser Acquired By The Chinese For $600 Million

Opera Browser Acquired By The Chinese For $600 Million 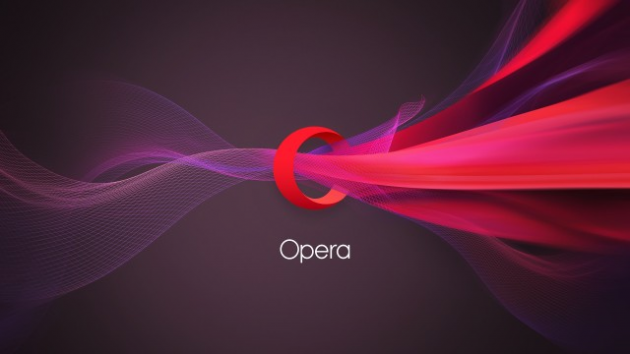 It might be true that Opera browser isn't enjoying the popularity of other known browsers such as Chrome or Safari, but it certainly has many "hardcore" supporters, who will probably be unhappy to learn that the company decided to sell its mobile and desktop version of the browser to a group of Chinese buyers, who, in order to acquire it, spent the astronomical amount of $600 million.

Among the group of investors who are now in charge of the popular browser is Kunlun Tech Co., a company based in Beijing that specializes in the Android app market (it owns the popular 1Mobile app market), and runs the desktop app store Brothersoft. Another stakeholder is Qihoo 360, a company mostly known for its anti-virus system (360 Total Security).

Apart from its mobile and desktop browser, Opera will also sell its security and privacy technology, including Opera Max. It is unknown if Opera will continue to exist its current form, but if it's ultimately lead to its end, it’s certain that some of its more interesting features will be greatly missed by its fans.