Nuka World and VR For Fallout 4 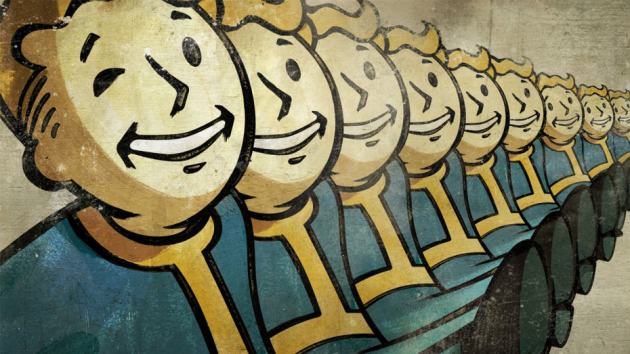 Bethesda’s team is certainly not wasting time, since during its presentation at E3, they revealed three new expansion packs for the successful Fallout 4.

The first two will extend the crafting part of the title and will give more options to the players. They are named Contraptions Workshop and Vault-Tec Workshop- and from their titles you can easily imagine what exactly they offer. The first one will be released next week, but you will have to wait until July for the second one.

The third and most interesting expansion pack will be the Nuka World, and will offer a whole new area to explore, and a new campaign. To have your adventures in Nuka World though, you will have to wait until August.

Finally, Bethesda announced the creation of a VR version for Fallout 4, which will be released for the HTC Vive. Not bad for the fans of the popular series.