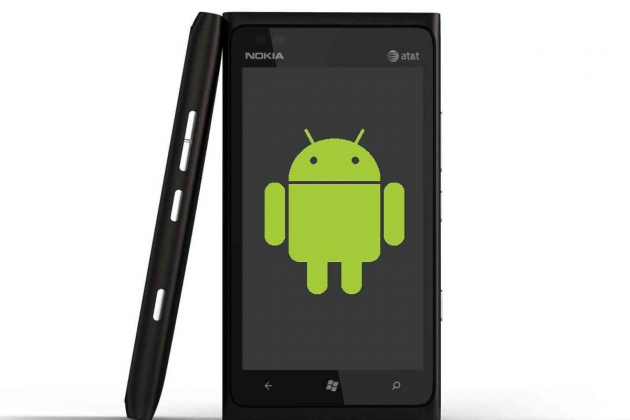 It's true that Nokia isn't exactly in the spotlight of the mobile world, but now it seems that the company is ready for a return, with the release of two new smartphone models.

The first Android device that was presented by Nokia was the N1 tablet, which had limited availability. Now, Nokia, according to Android Headlines, wants to move a step forward with the launch of two new Android smartphones, which are expected to run the latest version of Google's mobile operating system (Android 7.0 Nougat).

The one of the two new devices will have a 5.2-inch display, while the other will have a 5.5-inch display, both of which will make use of AMOLED display technology with QHD resolution. The SoC of Nokia’s two new Android smartphones is expected to be the same, a Qualcomm Snapdragon 820 clocked at 2,1 GHz and accompanied by an Adreno 530 GPU. The devices are expected to be waterproof and resistant to dust, according to the IP68 standard.

As for the prices, it is â€‹â€‹mentioned that they will range in the category of $448, depending on the model. The upcoming smartphones are expected to be released either in late 2016 or early next year.