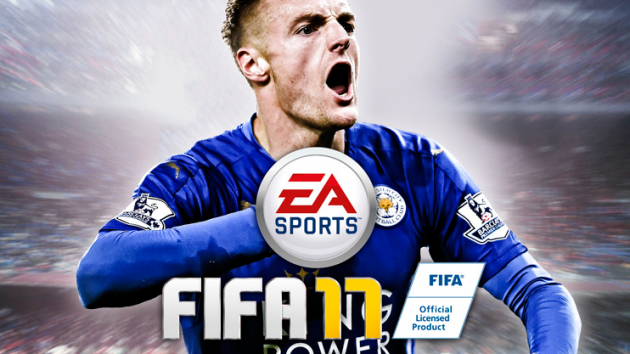 EA Sports released a new trailer for FIFA 17, in which the improved set-pieces are showcased- and they’re quite awesome, in fact.

The development team says it has improved free kicks, penalty kicks, throw-ins and corners, giving even greater freedom in the hands of the gamers.

The title will be released on September 29 in Europe and September 27 in NA for PC, Playstation 4, Playstation 3, Xbox One and Xbox 360. FIFA 17 makes use of the Frostbite 3 Engine.

You can watch the new FIFA 17 trailer below: