The number of malicious programs distributed to the Mac operating system in an attempt to penetrate its defenses grew in 2014 by more than 15 percent to 1,499 programs. According to Kaspersky Lab, every second user of their Mac-based security program experienced at least one malicious attack during last year.

It is fitting therefore that Kaspersky have just announced the release of their updated Kaspersky Internet Security for Mac product which has been revised to increase its protection against everything from adware to malware to banking Trojans. 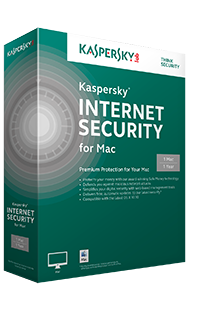 Trojans and Phishing Attacks The Most Risky

Trojans and phishing attacks are the main stays when it comes to Mac-focused security attacks. Commonly malware is contained within often legitimate programs with an adware component. Many of these components aim to acquire the banking logins and other vital information from users and also pick through their address book to find new victims while installed.

Risk Rising With The Mac

A number of the more frequent user attacks includes attempts to control the Mac, ferret through information on the computer and gain financially. This can so far as to access banking accounts to transfer funds out and delete data then hold it to ransom to the owner of the information. Cybercriminal gangs are commonly using Windows and Android, but now have turned their attention to the Mac as well. No longer can Mac owners be complacent and consider security as a “Windows problem.”

One of the more inventive malware was the Trojan-Spy.OSX.CoinStealer which is a Trojan that aims to steal the users Bitcoin wallet and its contents. Once stolen, it would not be possible to track the coins due to the nature of this cryptocurrency. Another was the Trojan-Downloader.OSX.WireLurker which works on both Mac OS X and iOS attempts to steal data from the digital victims. Even some Windows viruses and malware can be a problem for the Mac because they can penetrate through virtualization software which is sometimes used by Mac users to run Windows in a virtual environment within the Mac OS X system. 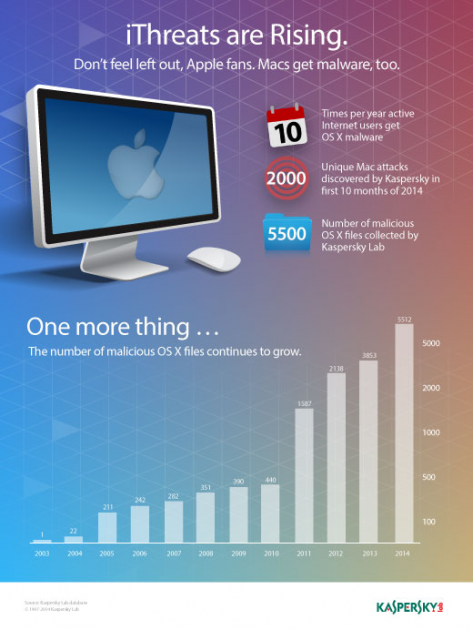 One thing is clear: the threat to the Mac and iOS is a growing one that Kaspersky Lab are determine to protect its customers from. With their global reach operating in over 200 countries around the globe, their security software currently protects more than 300 million users. 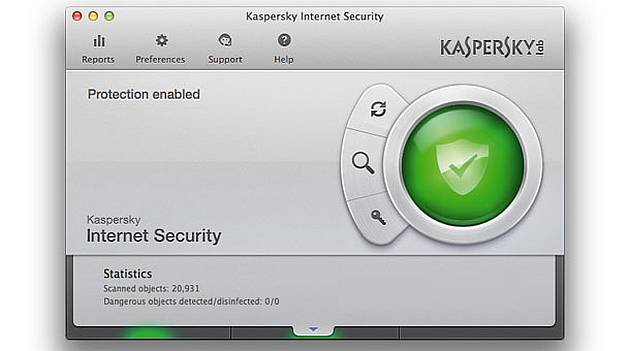 The Financial Security module protects shopping online by verifying the security of web sites and whether the site is legitimate. A virtual on-screen keyboard is included to thwart keystroke loggers which don't take regular screen captures at the same time.

The software launches when the Mac OS X starts up and uses its Network Attack Blocker to analyze the incoming traffic running through the network. If any questionable activity is picked up, the user is advised by the software and the internet IP address of the attacker can also be blocked.

There are also new Parental Controls to give parents more control over what their kids can do on the computer.

The Kaspersky Internet Security for Mac 15 is offered on a 30 day trial basis, with the full version available for $59.95 for a one year license.